Home » Sports » Barca board to meet today about Koeman position 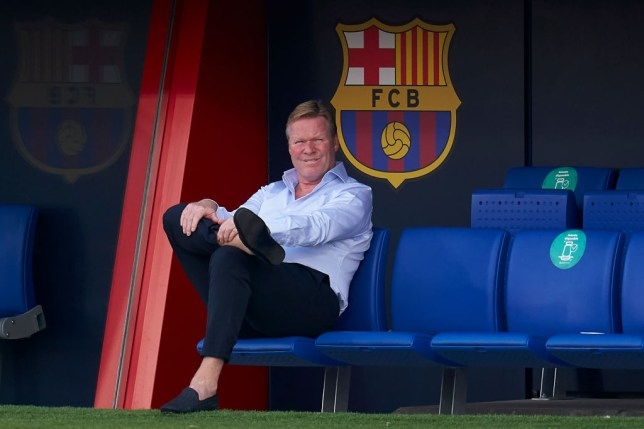 Barcelona’s board are set to meet today to discuss coach Ronald Koeman’s future.

Sport says Barcelona’s board of directors

weren’t willing to make a decision on Koeman’s future while the team is still in Lisbon, despite the hammering Benfica handed them at the Stadium of Light.

Any call on whether Koeman stays or goes before Saturday’s LaLiga game against Atletico Madrid will be made on Thursday instead.

After the 3-0 loss to Benfica, Barça are in a complicated situation, bottom of their Champions League group with no points from two games.

The club will now take some hours to reflect and on Thursday a decision could be made on Koeman’s future.

The Dutchman’s been under pressure for weeks after dropped points against Granada and Cadiz, in addition to the defeat to Bayern Munich.