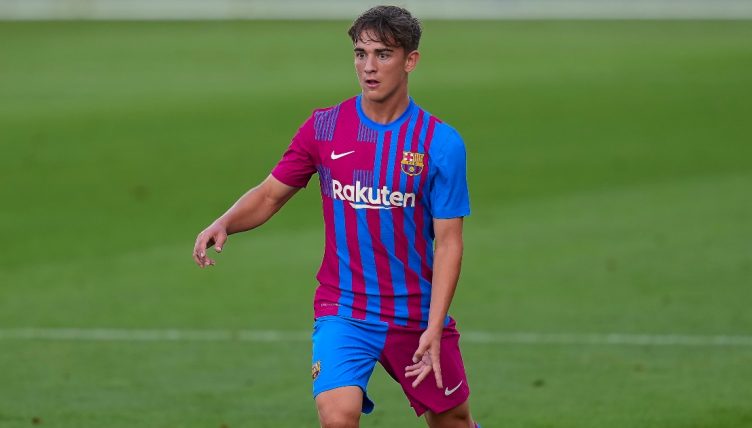 Barcelona midfielder Gavi is in line to make history with Spain tonight.

Gavi is in Luis Enrique’s squad for tonight’s Nations League semifinal against Italy at the San Siro stadium in Milan.

Zubieta, born in Galdácano on July 17, 1918, made his debut for Athletic Bilbao on October 27, 1935. As a rojiblanco he played only that season, but in it he played 27 games to help the team win its fourth LaLiga.

It was in the spring of that historic year, 1936, when he put on the shirt of the Spanish team for the first time. At the Letna stadium in Prague, on April 24 he made his debut under the guidance of Amadeo García in a friendly against Czechoslovakia (1-0). Nine days later he added his second cap in Bern against Switzerland (0-2).

Later that year, he signed for San Lorenzo in Argentina in order to escape the Spanish civil war. He would spend 13 seasons with the Argentine giants.