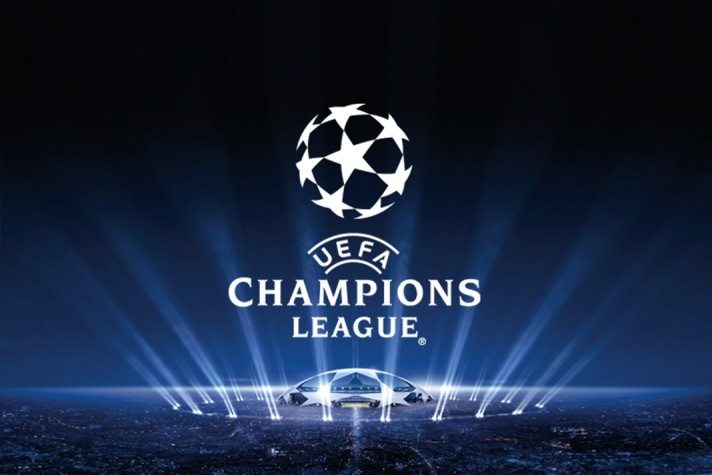 Red Bull Salzburg came within minutes of a famous victory on Wednesday in the last 16 of the 2021/2022 UEFA Champions League.

Coman, who got the winner in the 2019/2020 final match, converted at the back post in the 89th minute from a Thomas Müller flick.

Chikwubuike Adamu had previously opened the scoring in the 21st minute in what was Salzburg’s first-ever knock-out game in the elite competition.

But a second successive game without a win, following a shock 4-2 loss at Bochum in the Bundesliga, will cause concern in Munich.

Liverpool in contrast did live up to their status as favourites at Inter Milan.

But they were made to work hard for a 2-0 victory, courtesy of late goals from Roberto Firmino and Mohamed Salah.

Bayern Munich’s only previous loss to an Austrian side came back in 1967 to Rapid Vienna, when they recovered and went on to lift the Cup Winners’ Cup.

Munich-born Karim Adeyemi, who played for Bayern as a youth, cut in from the right and his pass bobbled through for Adamu who fired high into the net.

Bayern Munich improved after the break but could not find a way past home goalkeeper Philipp Köhn until a last-gasp heave into the box landed at Coman’s foot.

“In the first half there was a bit too little,” Bayern Munich midfielder Joshua Kimmich said. “Salzburg had dangerous counter-attacks.

“In the second half we controlled things better. You realised in the team that we wanted to win the game.”

Kimmich admitted, however, Bayern Munich were “not in a flow that goes by itself. That has impacted everyone.”

Köhn had denied Leroy Sane, and brilliantly grabbed the rebound from Serge Gnabry.

But Sven Ulreich, again deputising for the injured Manuel Neuer, also had his moments.

He prevented Brenden Aaronson making it 2-0 in the first half and was lucky when Benjamin Pavard could block Adamu on a rebound from Adeyemi’s second half chance.

Teammate Andreas Ulmer agreed: “It doesn’t feel so good right now. But with a bit of distance you can be proud.”

Inter Milan played at furious pace to disrupt Liverpool’s rhythm but struggled to make clear opportunities, other than Hakan Calhanoglu smacking the bar from close-range.

Liverpool survived the storm and Firmino’s glancing header from a 75th minute corner-kick broke the deadlock.

Salah swept home from inside the penalty box with seven minutes remaining to put a slightly harsh reflection on the scoreline.

But it does leave Jürgen Klopp’s side on the brink of the last eight.

“I think it’s a well-deserved win, but it was very hard work. We needed to be ready to suffer and do the hard work, and we definitely did.”