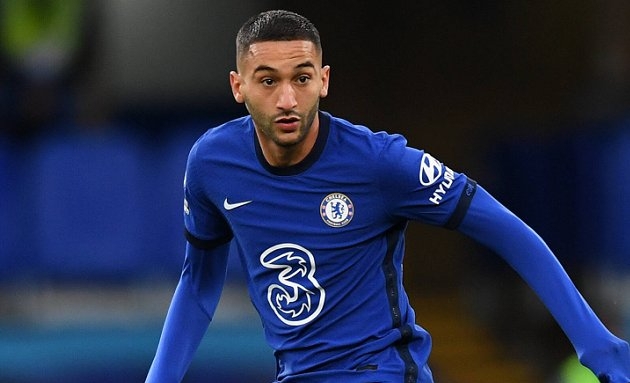 Lukaku has looked a shadow of the player who was so lethal in Serie A but Ziyech dismissed criticism of the 28-year-old insists he remains a world class striker.

“He has shown it for years,” said Ziyech. “There is no question of his quality.

“He came here and in the beginning it was all good. Then he came back from injury, he caught Covid.

“Is there any question about his quality or whatever? He showed it for the last few years. It is just a matter of time.”

Speaking in Abu Dhabi, where Chelsea are aiming to be crowned world champions and face Al Hilal today, he said: “If you look at some teams we are playing against, they play in a back five.

“He is by himself against three defenders. Is that not hard? It doesn’t matter who you are, if you have three defenders of course it is hard to find your space.

“He makes an action against one, but the other one is coming as well. He also needs his space for his runs.

“It is really difficult at a time when we play football right now. It is hard.

“I think everybody in the squad (can help him), not only me.

“We have to put everybody in (a position to show) his own qualities and I think that is something we have to work and we still work on.

“I think there is still a lot of space to improve.”