by TheNewsGuru
in News, Top Story
Reading Time: 2 mins read
A A
0 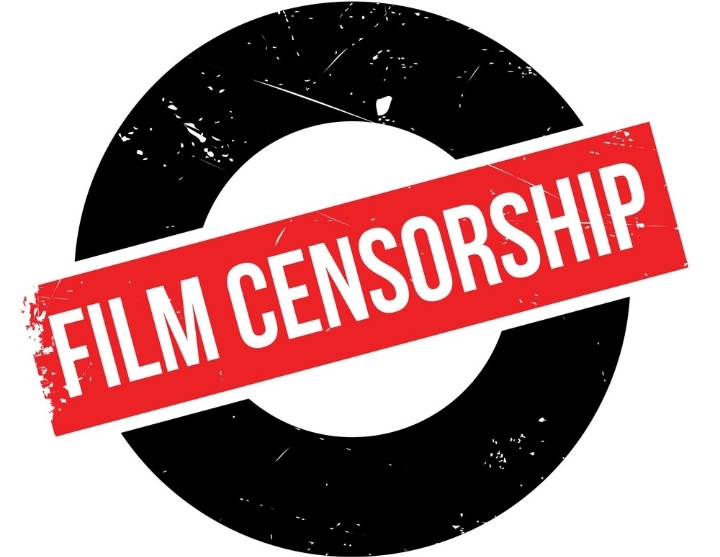 The House of Representatives has tasked the National Film and Video Censors Board (NFVCB) to take action against ritual killing home movies.

The House, especially, tasked the Executive Director of NFVCB, Alhaji Adedayo Thomas to rise to the mandate of the agency as the clearing house for all movies produced in the country.

This followed the adoption of a motion of urgent public importance by Rep Toby Okechukwu, the Deputy Minority Leader, at plenary on Wednesday in Abuja.

Presenting the motion, Okechukwu said that incidents of ritual killings had assumed an alarming rate in Nigeria, while decrying the upsurge of reported ritual killings with increasing cases of abductions and missing persons in different parts of the country.

He added that in most cases, the culprits also rape, maim, kill and cut out sensitive body parts of unsuspecting victims for rituals.

He said that the Red Cross Society in 2017 reported that it received 10,480 reports of missing persons in Nigeria.

“On Jan. 22, three teenage suspects and a 21-year-old reportedly killed one Sofiat Kehinde and severed her head and burnt in a local pot in Abeokuta, Ogun.

”The police command in Ogun on Feb. 7, reported that one of the suspects confessed that he learned the act of ritual killing from a video he watched on Facebook,” he stated.

He said that the death of Sofiat attracted national outrage and condemnation considering the age of the suspected killers.

The lawmaker said that merchants of such wicked acts often use the social media as tool to advertise their evil acts.

He also mentioned the grievous killing of Iniobong Umoren, a young woman in her 20s; who was lured to a particular location in Uyo, Akwa Ibom for a job interview, as widely reported in the national dailies.

He also cited the gruesome killings and heinous activities of Badoo Boys in Lagos State, which was also reported in the national dailies.

“Ritual killing had become a predominant theme in most home made movies which if not checked, our younger generation may begin to view it as an acceptable norm,” he said.

The House thereafter, declared a national emergency on ritual killings and urged National Orientation Agency (NOA), stakeholders and the media to initiate a campaign towards changing the situation in the country.

The House also charged the Inspector General of Police (I-G) to take urgent steps towards tacking ritual killings in the country.