by Bayo Millz
in Sports
Reading Time: 2 mins read
A A
1 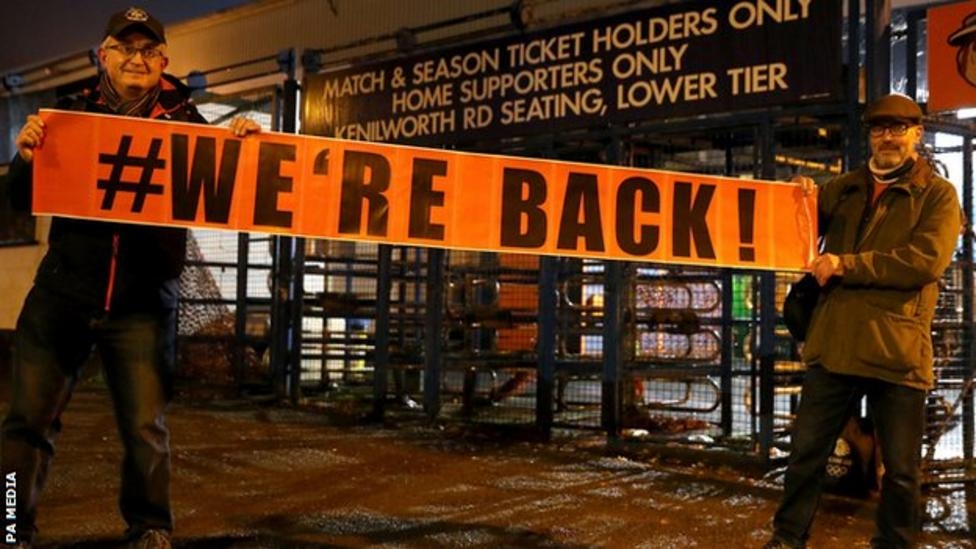 Fans returned to English Football League grounds on Wednesday for the first time in more than nine months as coronavirus restrictions were eased.

Luton and Wycombe, who had not played in front of fans at their home grounds since February, were permitted capacities of 1,000 for their matches. 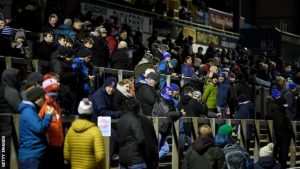 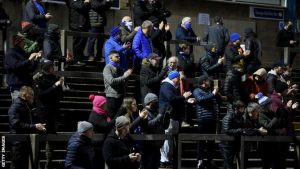 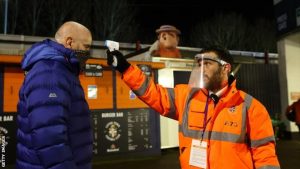 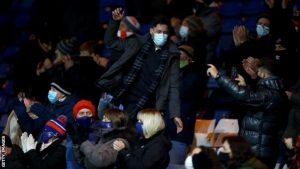 Other EFL teams playing on Wednesday were in tier three areas, which prohibits supporters at elite level.

Luton and Wycombe were only permitted capacities of 1,000 but Charlton, Shrewsbury, Cambridge and Carlisle, who all staged test event matches earlier in the season, were all able to house 2,000.

No away fans were allowed and no supporter was able to attend if they live in a tier three area.

Arsenal will be the first Premier League club permitted to host home supporters, when they play Rapid Vienna in the Europa League on Thursday.

The first Premier League fixture to welcome fans since March will be West Ham’s game at home to Manchester United on Saturday, before Chelsea host Leeds later that day. 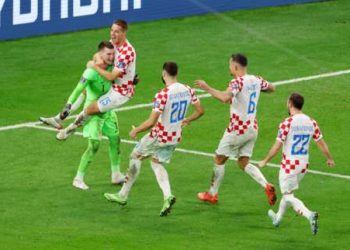