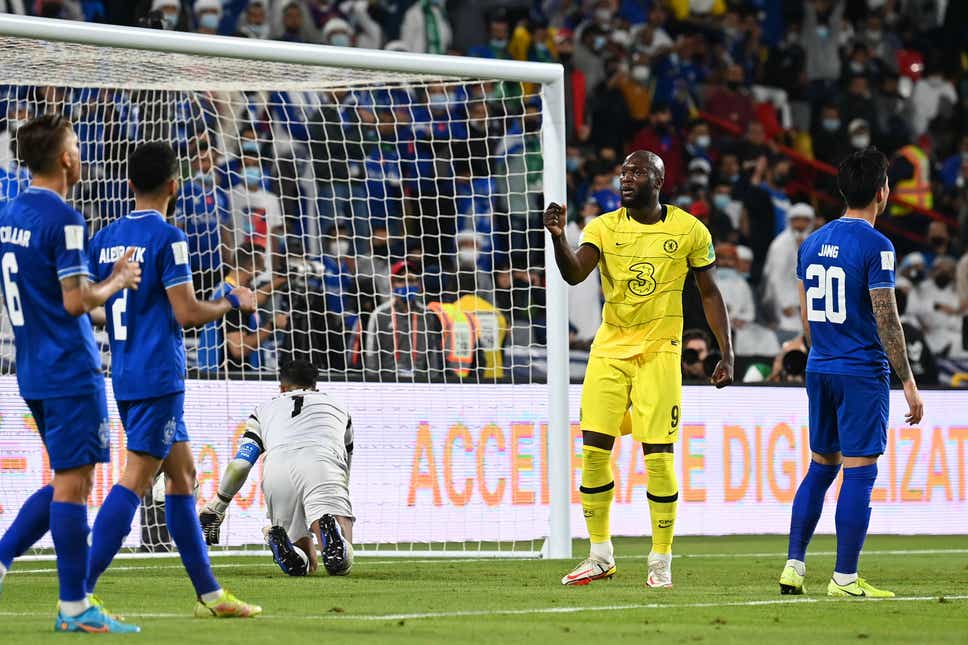 Chelsea made hard work of reaching the FIFA Club World Cup final with a 1-0 win against Al Hilal in the semi-finals on Wednesday.

Thomas Tuchel’s side – playing without their coach following his positive coronavirus test – were in control from the outset.

They should as a result of this never have been in danger of becoming the first European champions to fall short of the final since Manchester United in 2000.

But slack play in the final third, when both shooting and playing the final pass, meant Romelu Lukaku’s first-half strike was their only goal.

As a result, Kepa Arrizabalaga had to step up at the other end.

Asian champions Al Hilal, who had scored six goals against Al Jazira in the previous round, remained in the game until the final whistle.

But they could not find the leveller to prevent Chelsea advancing to face Palmeiras in Saturday’s title-decider.

Setting the tone for much of the contest, Lukaku had initially been frustrated in his pursuit of a first goal in more than a month.

He repeatedly took up promising positions without finding the finishing touch.

But Chelsea’s record signing could not miss on 32 minutes when Kai Havertz’s cross bounced kindly off unwitting defender Yasser Al-Shahrani into the goal area.

It allowed the forward to slam into the net right-footed.

Havertz came close to scoring himself at the start of the second half as he followed a brilliant run down the left by beating Abdullah Al-Mayoof from a tight angle.

But the ball bounced back out off the near post.

With Al Hilal still just one behind, Kepa was twice required to come to Chelsea’s rescue.

At a point, he advanced from his line to block from Moussa Marega and later pulled off a sublime stop from Mohamed Kanno.

An extended spell of pressure followed, but Chelsea held on to give themselves a second shot at a first Club World Cup title after 2012’s final failure.

[Devotional] IN HIS PRESENCE: God's mercy prevails over judgement