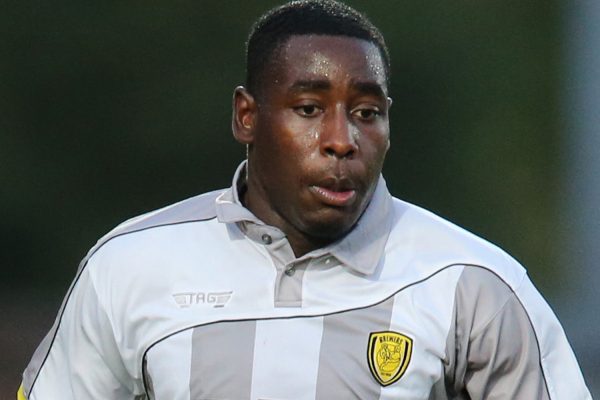 Police in Amsterdam have launched a manhunt for two men on a black scooter, after they killed a footballer, Kelvin Maynard on Wednesday night.

Kelvin Maynard, a former Burton Albion defender was shot and killed near a fire station, while in his car.

He was 32 years old. The Dutch-Surinamese player was playing for non-league Dutch club Quick Boys.

Local reports said Maynard, who also once played for Royal Antwerp was attempting to escape the gunmen by driving towards a nearby fire station.

He crashed into the station and firefighters attempted to help Maynard. But he tragically died from his injuries, reported The SUN.

Police are appealing for information on the men on the scooter.

A police statement said: “We can confirm that the fatal victim of the shooting incident on Langbroekdreef last night was 32-year-old Kelvin Maynard.

“The investigation into his death is in full swing.”

Many trapped, one missing as flood wrecks havoc in Ibadan