I could see myself in a Man City shirt – Jorginho 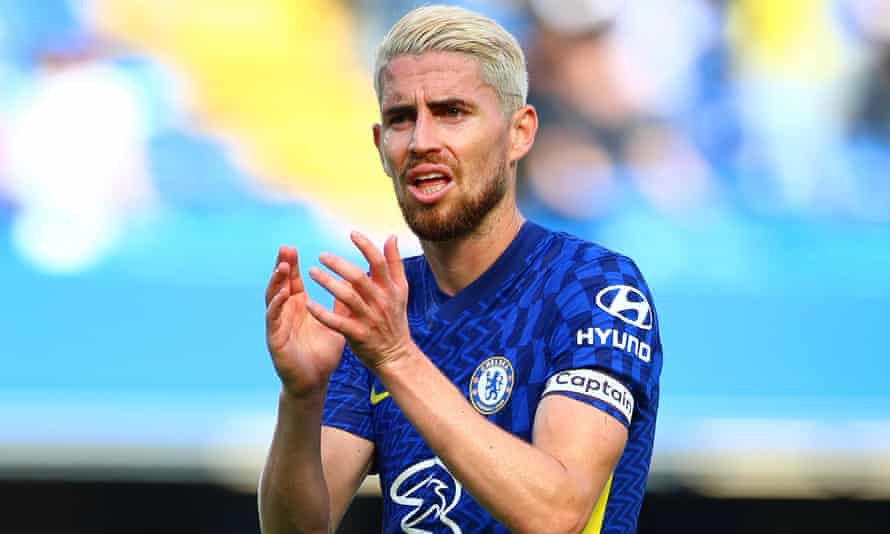 Jorginho enjoyed his time with Sarri at Napoli and has since taken his game to a new level with Chelsea.

He told France Football: “It was fabulous at Napoli. Naples isn’t really Italy, it’s like a whole other country, you won’t find the same passion for football elsewhere. I adored that city and that team.

“I had been ready to leave Napoli when Sarri arrived, because he brought Mirko Valdifiori in for my role, but he gave me a chance and I fit perfectly into his tactical system. The big regret is that we didn’t win the 2017-18 Scudetto.

“It was Sarri who wanted me at Chelsea. I was in negotiations with Manchester City and could already see myself in the Citizens jersey, but the Blues were insistent and today I am very happy here.”