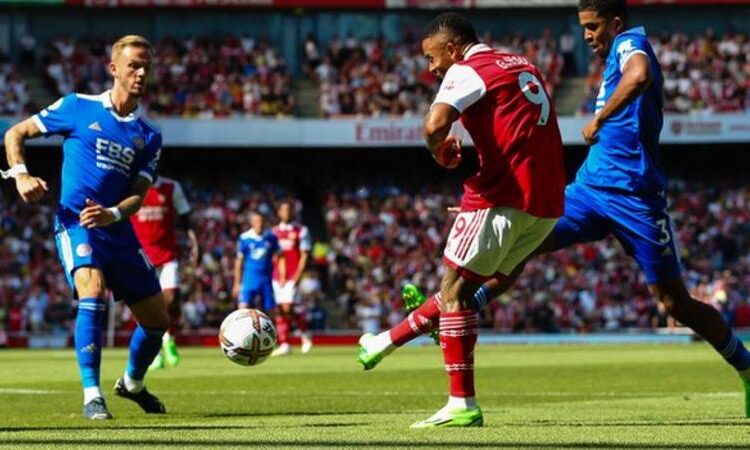 Brazilian striker Gabriel Jesus has rejected doubts about his goalscoring ability at Arsenal.

His last goal came in the North London derby win over Tottenham on October 1. It means he has now gone 13 games without a goal for club and country.

Jesus told Apostagolos at the World Cup: “Of course, I’m the player who should score every now and then, I’m here for the goals.

“When I’m on the field I try to score, but I also try to help.

Asked specifically if his finishing is a problem, the 25-year-old hit back: “No, I don’t think so.

“We can talk about finishing, but the most appropriate thing is to talk about the chances I had. It’s different football here and at Arsenal.

“Even though I had a few chances and I lost, I’m sure it’s not about submitting. I started the season so well and nobody was asking about it.

“But it’s not a problem. I’ll kick the ball into the net soon and I won’t stop again.”