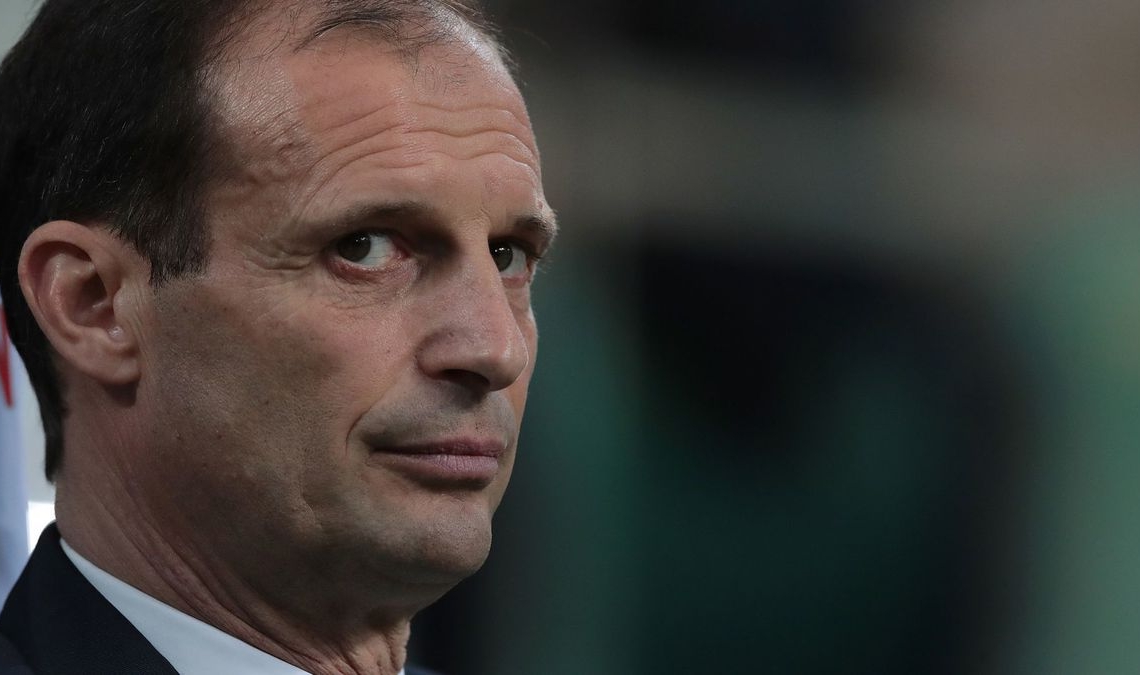 Juventus manager Massimiliano Allegri says Cristiano Ronaldo has told the club he “no longer has any intention” to play for the Italian side.

Ronaldo, 36, who has been linked with a move to Manchester City, has been left out of the squad to face Empoli on Saturday.

Juventus are yet to receive an official bid for the Portugal forward.

“[Ronaldo] gave his contribution, he made himself available, now he leaves and life goes on,” said Allegri.

On Wednesday, Juventus told Ronaldo they are willing to sell him during the transfer window – but only if their conditions are met by interested clubs.

Manchester City are one of the teams to have made contact with Ronaldo’s agent Jorge Mendes, with some reports suggesting

Allegri continued: “Yesterday, Cristiano told me that he no longer has any intention to play for Juventus. For this reason he will not be called up for tomorrow’s game.

“Things change, it’s a law of life. Juventus remains, which is the most important thing.

“He is to be thanked for what he has done, also as an example amongst the youngsters. But as I said, we must go on.”

A week ago, Allegri said Ronaldo had “never expressed a desire to leave” Juventus, and that the player had told him he was staying at the Allianz Stadium.

Ronaldo himself called media speculation about his future “a disrespect for me as a man and as a player” in a lengthy Instagram post a few days earlier.

The five-time Ballon d’or winner started on the bench on Sunday as Juventus drew their Serie A opener against Udinese. 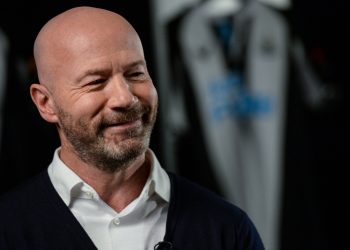 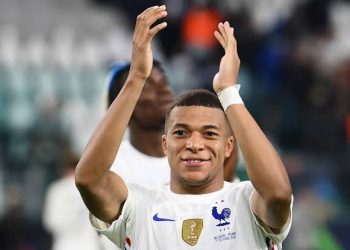