Home » Sports » Maldini a great mentor for me – Chelsea defender

Maldini a great mentor for me – Chelsea defender 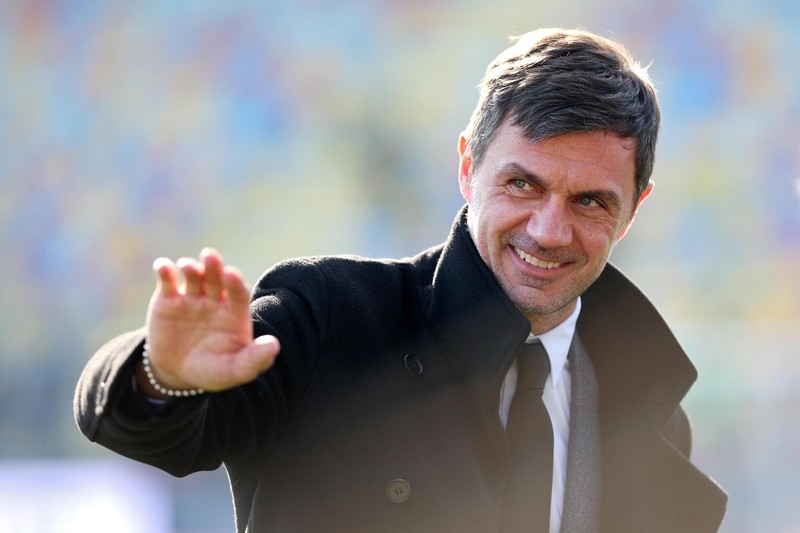 Chelsea defender Thiago Silva has revealed how he picked up longevity tips from his former AC Milan teammate Paolo Maldini.

Maldini played into his forties at San Siro, with Silva learning under him as a young defender.

Now 36, Silva thanks his former mentor for teaching him about lengthening his career.

“I had very positive examples close to me and one of those was [Paolo] Maldini, the greatest mentor and teacher I had,” Silva told the club’s website.

“He taught me a lot, even though he wasn’t aware of it. I was able to see his preparation for training and for the matches.

“He was a guy who, at 41 years of age, was playing at a high level. He didn’t run as I did when I was 22 but if football was only about running then I definitely wouldn’t be playing it anymore!