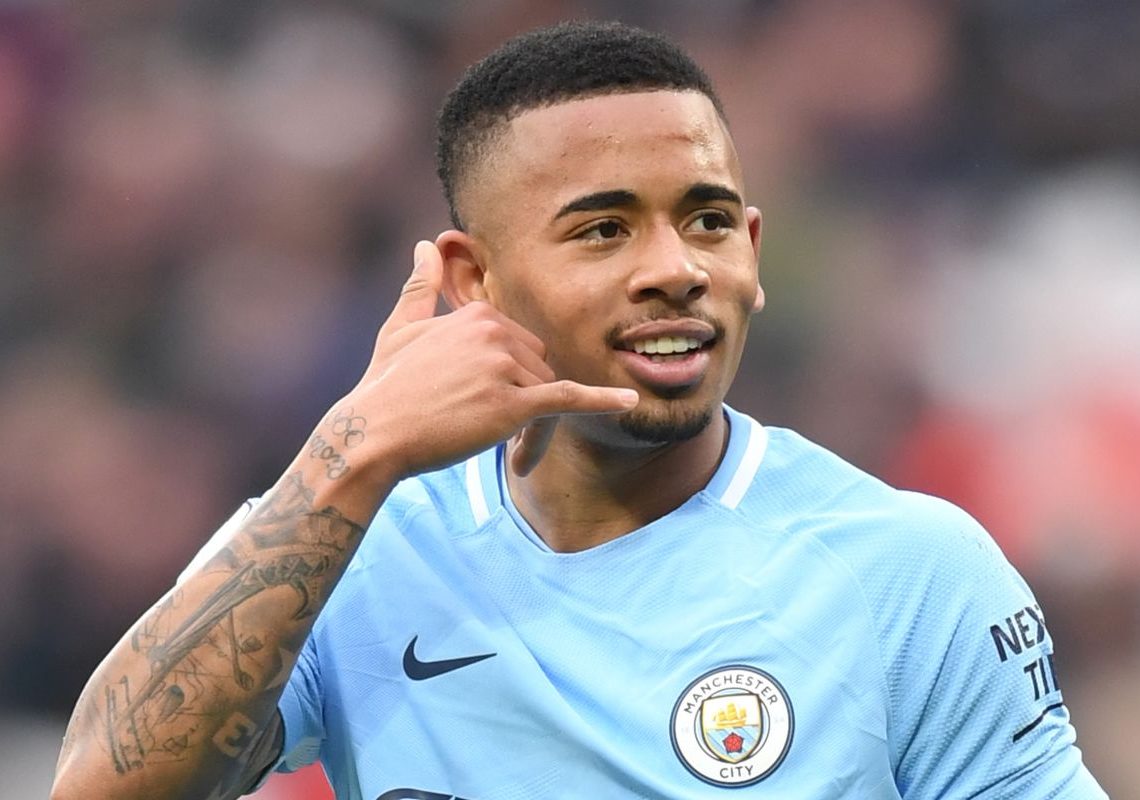 Gabriel Jesus struck four times as Manchester City crushed Watford 5-1 on Saturday to chalk off another win in their battle with Liverpool for the English Premier League (EPL) title.

The Brazilian also provided the assist for Manchester City’s other goal, a stunning strike by Rodri, as the champions increased their lead at the top of the table to four points.

Hassane Kamara did get on the scoresheet for the visitors but Roy Hodgson’s relegation-threatened side were no match for Manchester City, who were relentless and efficient in attack.

Seven points off safety and having played more games than the sides immediately above them, the Hornets are running out of time.

Such was Manchester City’s dominance that they could ease off in the closing stages knowing the onus was now on Liverpool to respond against Everton on Sunday.

It also gave them chance to conserve some energy ahead of Tuesday’s UEFA Champions League semi-final against Real Madrid.

Meanwhile, Jesus could savour his fine riposte to speculation about his future in the light of strong reports linking Manchester City with Erling Haaland.