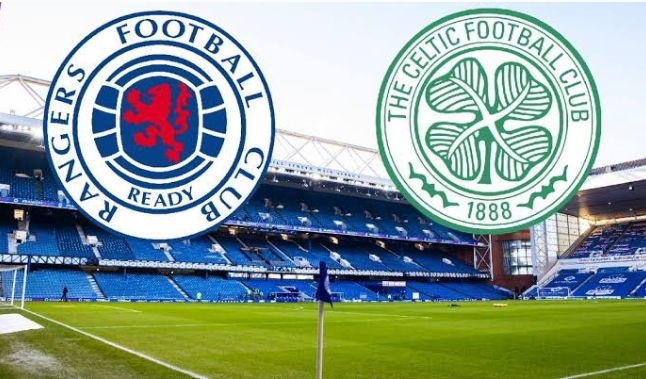 Celtic’s Carl Starfelt put through his own net deep into extra-time as Rangers came from behind to beat their Old Firm rivals 2-1 in a frantic Scottish Cup semi-final.

With a penalty kick shoot-out on the horizon, Starfelt deflected Calvin Bassey’s left-wing cross past Joe Hart to send Rangers to their 53rd Scottish Cup final.

Hearts lie in wait after overcoming Hibernian on Saturday.

A boisterous atmosphere gave way to a frantic opening at Hampden Park, with Ryan Kent firing over under pressure and Jota heading onto the roof of the net at the other end.

John Lundstram curled against the post as Rangers enjoyed the better of the first half.

But their threat faded somewhat after Aaron Ramsey was injured shortly before the break.

Ange Postecoglou’s side improved after half time and took the lead after 63 minutes.

The Hoops went close to a quickfire second five minutes later when Cameron Carter-Vickers crashed a left-footed shot against the crossbar from a corner-kick.

They were made to pay for that missed opportunity after 78 minutes with Arfield latching onto Kemar Roofe’s heavy touch to curl home just four minutes after coming on.

James Tavernier smashed off the near post and Fashion Sakala diverted the rebound onto the top of the bar.

But Rangers found time for a winner as Bassey’s left-wing cutback was diverted into his own net by Starfelt under pressure from Sakala.