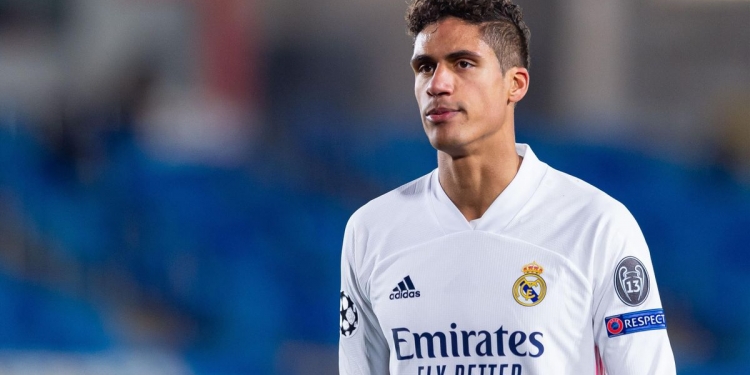 Real Madrid are dropping their asking price for Raphael Varane.

The France defender is a top summer transfer target for Manchester United.

El Mundo Deportivo says Los Blancos are keen to cash in if Varane refuses to pen a new deal and, while a figure of €70m has been touted, it’s now claimed a price of €50m would be enough to secure a deal.

The Spanish outlet have also echoed claims that United are ready to pay the France international €12m-a-year.

It’s been suggested United have already tabled the contract offer to Varane’s minders.