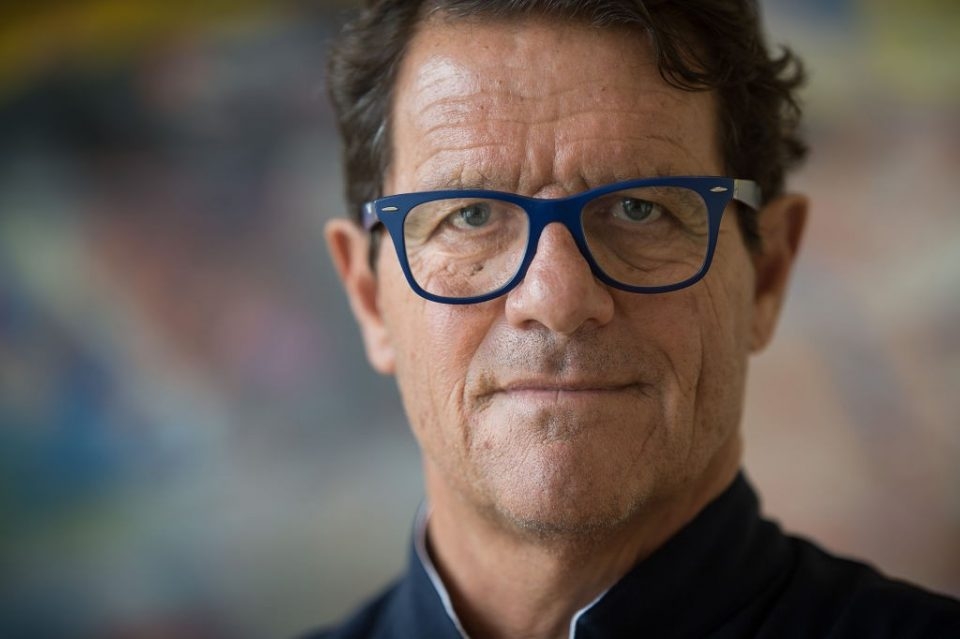 Ronaldo was allowed to leave for AC Milan that January.

Capello recalled: “The decision to fire Ronaldo and sign (Antonio) Cassano helped create a winning spirit in the team.

“We won nine points back from Barcelona in the final stretch of ten games and I’m still proud of that today. I remember Silvio Berlusconi calling me to ask me how was Ronaldo.

“I told him that he didn’t even train and that he really liked parties and women, so hiring him for Milan would be a mistake.

“The next day I saw the newspaper headlines: ‘Ronaldo in Milan’. It was a lot of fun.”

Capello also said at the Festival dello Sport in Trento: “What is beauty in football for me? Scoring after three passes, for example. Beauty is also getting the result based on the players you have at your disposal. Beauty is also the sudden genius of footballers like Messi, for example.

“Two players who embody beauty: Paolo Maldini and Franco Baresi, because they transformed difficulties into easy things. They had personality and they transmitted it to the public, they managed to make an impact.”