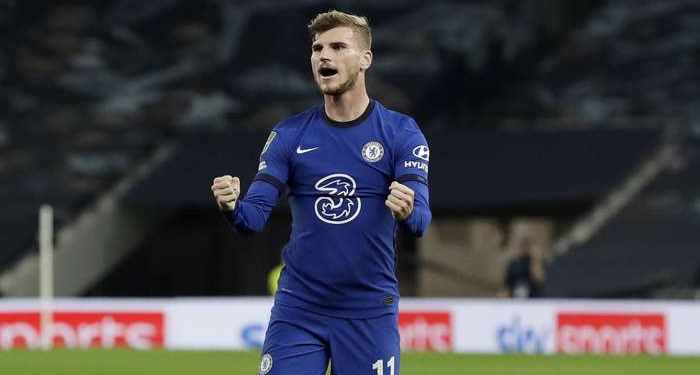 Chelsea star Timo Werner has said that Ralph Hasenhuttl helped develop him into the world-class forward he is today and is looking forward to a reunion with the Southampton boss.

Both forward and coach arrived at RB Leipzig in the summer of 2016, and while Werner remained for four years, Hasenhuttl departed after just a couple of seasons.

The 53-year-old, however, had a defining influence on Werner’s career, having talked the young forward into switching to Leipzig from Stuttgart.

“I talked a lot to Hasenhuttl before moving to Leipzig,” he told Chelsea’s official website . “He’s a very nice guy, very jokey, and from the first time we spoke to each other it was a good relationship.

“Leipzig was the next step for me, a different team with different possibilities. It was important for me when I left my hometown to be with a manager with a good idea of football and a good personality.

“He taught me a lot about pressing, and switching from defence to offence very fast when we win the ball back. That was really interesting and helped me a lot in my game. It gave me space for my movements and my strengths.”