Home » Sports » What I told some Barca players in May – Xavi

What I told some Barca players in May – Xavi

by Bayo Millz
in Sports
Reading Time: 1 min read
A A
10 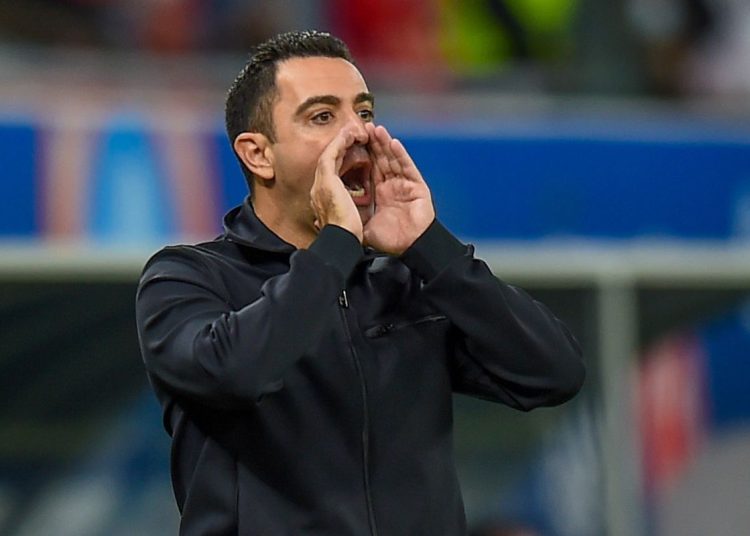 Barcelona coach Xavi says several players have been encouraged to leave this summer.

Xavi knows that he needs to lighten his squad this summer, particularly with new signings needing to be registered, and as a result he left a number of first-team players out of his pre-season squad tour, making it clear that they had to find new clubs.

“They haven’t been cast aside,” Xavi said. “They’re first-team players and they trained with us before the tour.

“But I was clear with them all in May. They’re looking for solutions now, and we’re trying to help them so that they can play football.

“They know it will be impossible for them to play with Barcelona, so they have to find a solution to find somewhere to play.”