Home » Sports » With Varane, we have different ways of playing – Solskjaer

With Varane, we have different ways of playing – Solskjaer 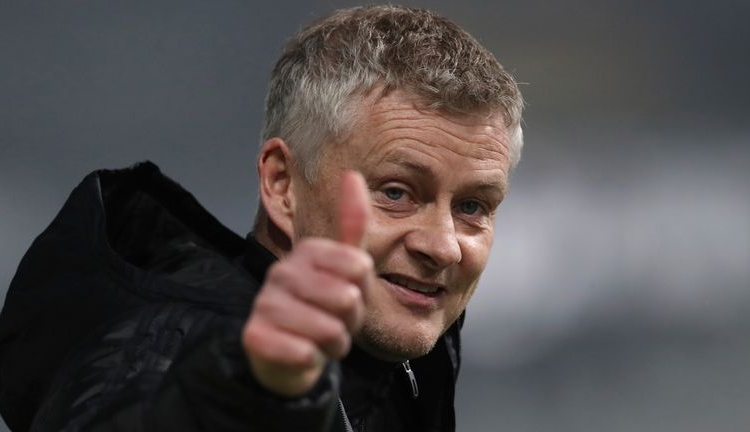 “Sir Alex was very close to signing him. This time around, we’ve got him at the other end of his career. He’s proved over his old career, what a good person he is, professional and he’s won what there is to win.

“From what I know, the club is working on the quickest possible solution to get everything sorted [for the medical]. I don’t know the timescale yet, there’s a visa coming into England now with Brexit and quarantining, everything has to be done as quickly as possible and by the book.

“As I’ve said before, every manager would be happy the sooner and the earlier the deals are done. This year we’ve managed to get it sorted, the two we’ve got in will make a huge difference for us, both this season, short-term, but also long-term.”