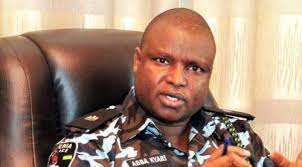 Court has ruled that Kyari should spend 14days for proper investigation 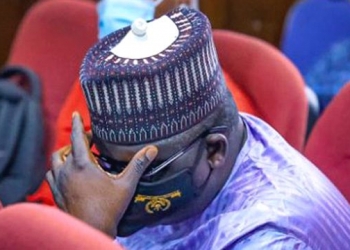 You cannot be trusted with another bail, court rejects Maina’s application

A Federal High Court sitting in Lagos, Southwest Nigeria on Monday refused to hear an application filed to lift an ...

A Kaduna State High Court will on Thursday hear the application of the leader of Islamic Movement in Nigeria (IMN), ...

The governorship election petition tribunal sitting in Kano on Tuesday vacated the application of Abba Kabiru Yusuf of the Peoples ... 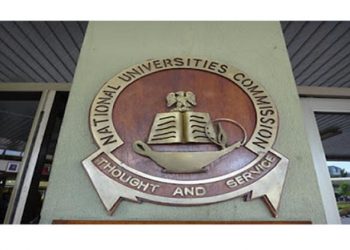 The National Universities Commission (NUC) says it is currently processing applications for 303 new private universities to cater for the ... 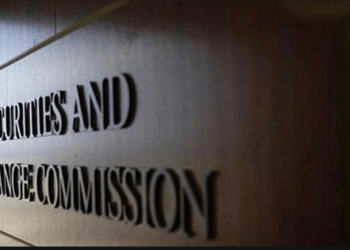 MTN yet to submit application for listing – SEC

Nigeria’s apex capital market regulator, Securities and Exchange Commission (SEC) has said that MTN Nigeria has not filed any application ...

The Tony Elumelu Foundation, an African-funded and founded philanthropy, committed to empowering African entrepreneurs is now accepting applications for the ... 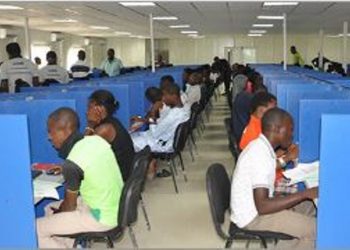 …releases results of rescheduled UTME The Joint Admissions and Matriculation Board (JAMB) on Tuesday announced that the Direct Entry (DE) ...

The Kogi State High Court sitting in Lokoja, Monday adjourned hearing for the hearing of the bail application of Senator ... 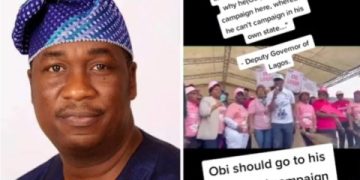