ADVERTISEMENT
ADVERTISEMENT
A Kaduna State High Court will on Thursday hear the application of the leader of Islamic Movement in Nigeria (IMN), Ibrahim El-Zazaky and wife, Zinat, seeking to travel to India for medical attention.
The IMN leader is standing trial over allegations of culpable homicide, unlawful assembly and disruption of public peace among other charges.
The State Director of Public Prosecution, Mr Dari Bayero told the News Agency of Nigeria (NAN) on Wednesday in Kaduna that the case would resume on Thursday.
Bayero said the IMN leader brought the application seeking permission to travel to Metanta Hospital, New Delhi, India and return to Nigeria for continuation of the trial as soon as they are discharged.
Bayero said that Justice D.H Khobo would preside over the hearing on the application on July 18.
NAN recalls that Justice Gideon Kurada, who was handling the case, on April 25 adjourned the trial of the IMN leader indefinitely.
The indefinite adjournment was to enable the judge serve on the panel of the Presidential and National Assembly Elections Petitions Tribunal in Yobe.
Femi Falana (SAN), the lead counsel to the defendants had told newmen after the adjournment  that his clients, El-Zakzaky and wife Zinat, were in dire need of medical attention, the reason why they could not appear in court at the time.
Falana had said that his clients had not been given adequate medical care since their detention on Dec. 14, 2015.
Before the indefinite adjournment, the court had on Tuesday, Jan.  22, ordered the Kaduna State Government to avail the IMN leader and his wife Zinat, access to medical care.
Tags: Applicationel-zakzakyKaduna
ADVERTISEMENT 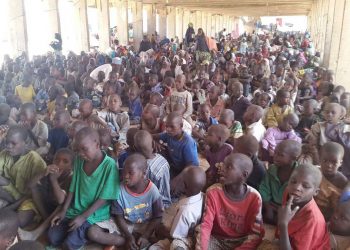 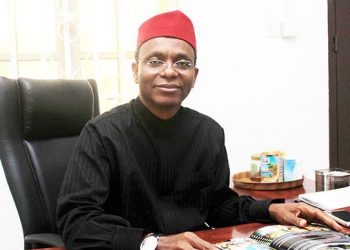