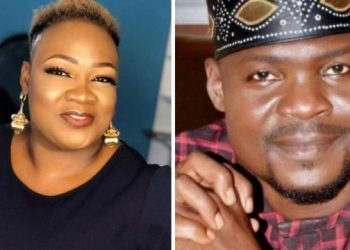 An Ikeja Special Offences Court on Monday reserved judgment until July 14 in the case of the embattled Nollywood actor, ... 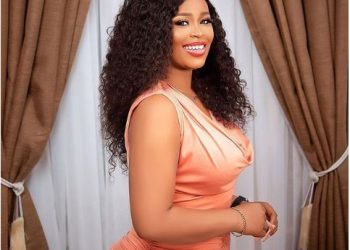 Nollywood actor, Olarewaju James, alias Baba Ijesha, on Friday testified before an Ikeja Special Offences Court that he was acting ... 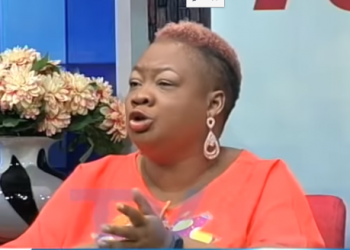 vPopular comedian, Oluwadamilola Adekoya better known as Princess has opened up on the pain that trailed her failed marriage. TheNewsGuru ... 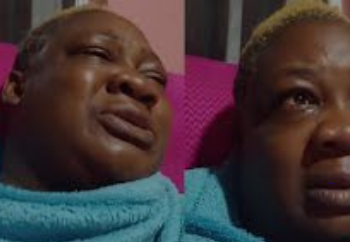 Princess breaks down in tears, calls out Ali Baba, Buchi, others for not promoting show

Popular comedienne and actress, Damilola Adekoya better known as Princess, broke down in tears as she called out fellow comedians ...

A 14-year-old minor (name withheld), on Wednesday, in a video played during proceedings at an Ikeja Special Offences Court said ... 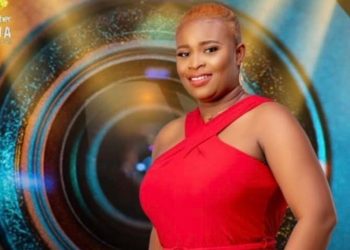 My brother is threatening to kill me-BBNaija’s Princess laments

BBNaija 2021 housemate, Princess has raised alarm over threats to her life. A demoralized Princess took to her Instagram page ... 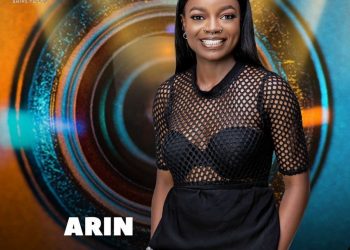 Arin and Princess were evicted from the house, thus giving Emmanuel, Nini, Saskay and Tega another opportunity to fight for ... 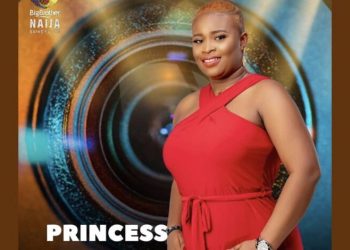 BBNaija: I love Cross but too many ladies are around him- Princess

Princess, one of the Big Brother Naija, Season 6 housemates, says she is in love with a fellow housemate, Cross. ... 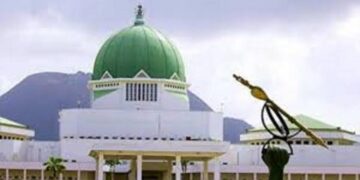