Following widespread criticism regarding its anti-repair practices on the iPhone 13 lineup, Apple today has announced a Self Service Repair programme.

TheNewsGuru.com (TNG) reports Apple announced the Self Service Repair, which will allow customers, who are comfortable with completing their own repairs, have access to Apple genuine parts and tools.

Repairs of Apple iPhones before now have been limited to Apple Authorized Service Providers (AASPs) and Independent Repair Providers who have access to Apple parts, tools, and manuals.

The company had earlier shared that it would not be disabling Face ID after third-party screen repairs, following an online outrage. The Cupertino giant is now taking an unexpected step further and making repairs easily accessible to individuals.

According to a newsroom post by the iPhone maker, the programme will be available first for the iPhone 12 and iPhone 13 lineups, and soon to be followed by Mac computers featuring M1 chips.

The Self Service Repair programme, according to Apple, will be available early next year in the US and expanded to additional countries throughout 2022.

The initial phase of the programme will focus on the most commonly serviced modules, such as the iPhone display, battery, and camera. The ability for additional repairs will be available later next year.

“Creating greater access to Apple genuine parts gives our customers even more choice if a repair is needed. In the past three years, Apple has nearly doubled the number of service locations with access to Apple genuine parts, tools, and training, and now we’re providing an option for those who wish to complete their own repairs,” Jeff Williams, Apple’s chief operating officer said.

TNG reports the move by Apple is unprecedented, but it is most definitely a welcome one that will help the company dodge antitrust lawsuits. 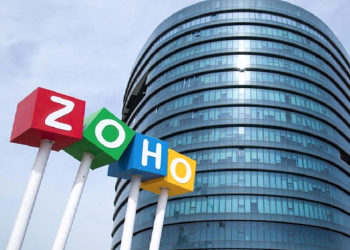 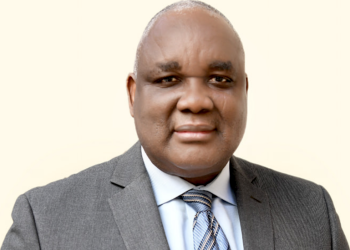