by Ediri Oyibo
in Economy, Tech
Reading Time: 2 mins read
A A
0 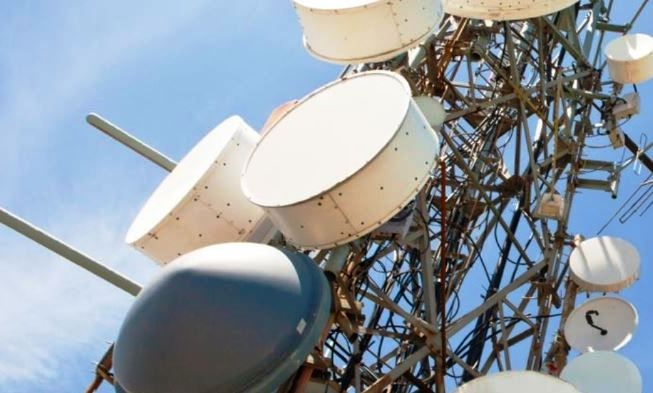 The National Bureau of Statistics (NBS) has disclosed that the Information and Communication Technology (ICT) sector of the Nigerian economy contributed 18.44 per cent to the nation’s Gross Domestic Product (GDP) for Q2 2022.

Dr Femi Adeluyi, Technical Assistant Research and Development to the Minister of Communications and Digital Economy made this known in a statement on Saturday in Abuja.

Adeluyi said that the digital economy sector under Prof. Isa Pantami has continued its trend of playing a key part in the growth on Nigeria’s economy.

The Minister of Communications and Digital Economy, Pantami, was very excited to hear of the remarkable contribution of the ICT sector to Nigeria’s GDP in the quarter under review.

Pantami said that the growing contribution of the sector to the GDP was as a result of the commitment of the current administration to the development of the digital economy.

He said that the unprecedented contribution of ICT to Nigeria’s GDP can also be attributed to the dynamic and results-oriented leadership of the sector.

He, however, said that the Report had shown how critical the ICT sector was to the growth of the country’s digital economy and, by extension, the general economy.

“The diligent implementation of the National Digital Economy Policy and Strategy (NDEPS) for a Digital Nigeria, stakeholder engagement and creation of an enabling environment have all played an important role in this achievement.

“The support of President Muhammadu Buhari, has contributed immensely to the impressive developments in the sector.

“The unprecedented contribution of ICT to Nigeria’s GDP can also be attributed to the dynamic and results-oriented leadership of the sector,” he said.

Pantami congratulated stakeholders in the digital economy ecosystem for this cheering news.

He called on all sectors to take advantage of the Federal Government’s new focus on the digital economy to enable and improve their processes through the use of ICTs.

He added: “This would enhance the output of all the sectors of the economy and boost Nigeria’s GDP. “ 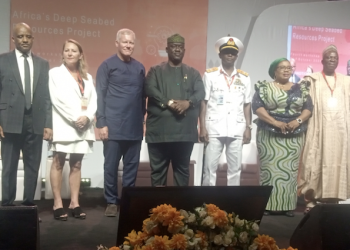 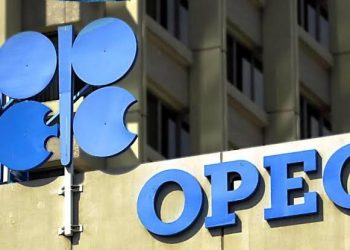 Nigeria, Cameroon to return to ICJ for judgment clarification on Bakassi Peninsula