by Bayo Millz
in News, Top Story
Reading Time: 1 min read
A A
1 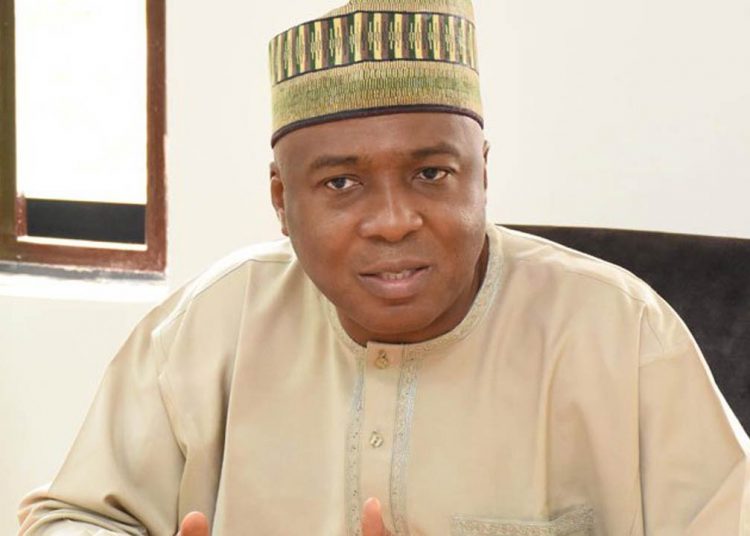 Reports reaching TheNewsGuru.com, TNG now has it that the Economic and Financial Crimes Commission (EFCC) has held the immediate past president of the Nigerian Senate, Bukola Saraki, in custody over allegations of theft and money laundering.

According to a report by Premium Times, the former Kwara State governor was detained on Saturday.

As senate president between 2015 and 2019, Mr Saraki spent a considerable time facing allegations of corruption and false declaration of assets. He was acquitted by the Supreme Court in June 2018.

Saraki spotted at wedding ceremony in Abuja amid arrest reports

Meanwhile, pictures of the ex-senate president attending a wedding ceremony in Abuja has surfaced on the internet amidst reports of his arrest.

The wedding ceremony was that of Alhaji Shaaba Lafiagi’s daughter in Abuja.

Saraki’s aide, Banks Omisore confirmed his presence at the wedding in Abuja but was silent on the arrest. 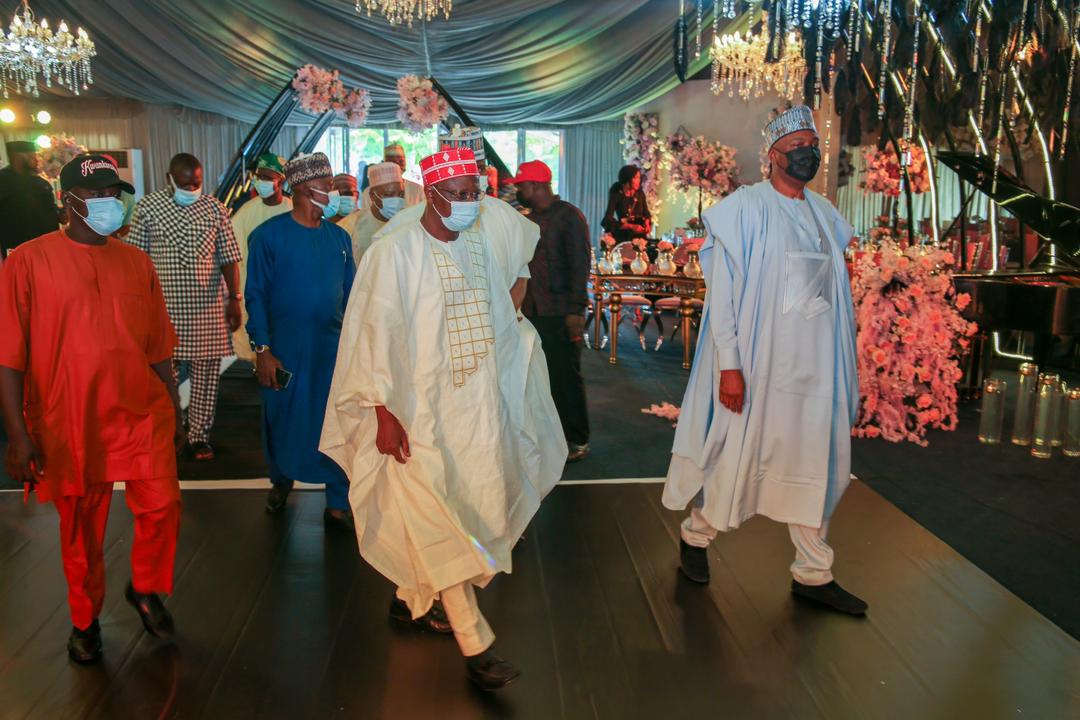 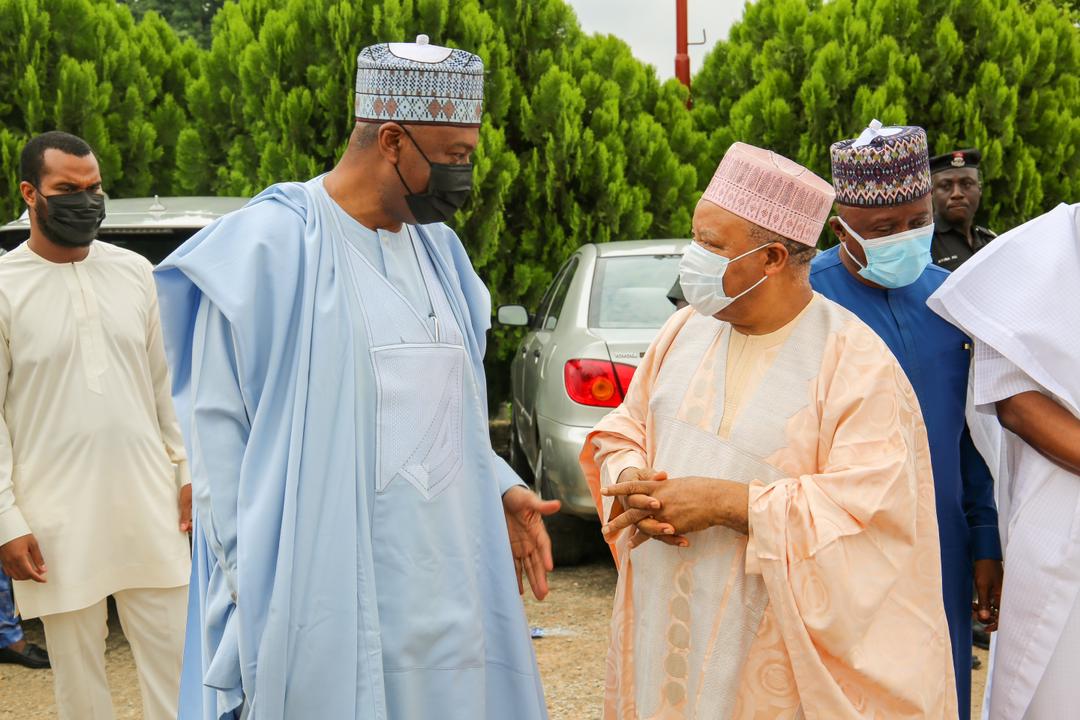