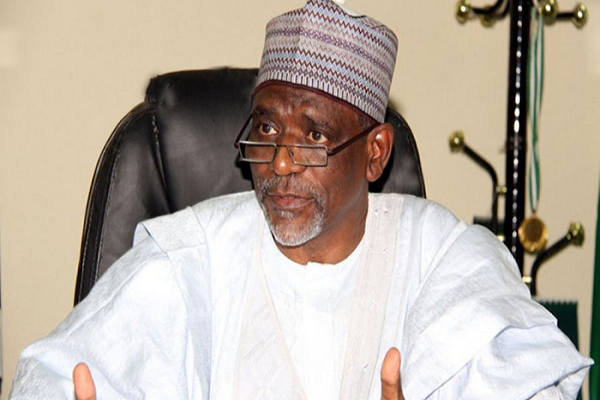 The Minister of Education, Adamu Adamu, has called on the affected students of the six-month strike by the Academic Staff Union of Universities, ASUU, to “take ASUU to court” and claim damages incurred over the strike period.

Adamu stated this at the 47th Session of the State House Ministerial Briefing organized by the Presidential Communications Team at the Aso Rock Villa, Abuja.

He noted that ASUU has to compensate students for the time wasted during the six-month strike.

The Minister stressed that the damages students suffered following the six months of no academic activities were not caused by the Federal Government.

According to him, the government will not concede to the union’s demand to pay lecturers their emoluments for the six months of no academic activities.

He asserted that the federal government bears no liability to compensate millions of students grounded for six months over lost time.

TheNewsGuru.com reports that ASUU has been on strike since February 14 this year, while non-teaching staff unions have also embarked on industrial action over a month ago.

Though the Minister of Labour and Employment, Dr. Chris Ngige, had met with the leadership of SSANU, NAAT, and NASU, nothing concrete came out of the meetings.

Speaking on the situation earlier, the National President of the National Parent Teacher Association of Nigeria, NAPTAN, Alhaji Haruna Danjuma, expressed disgust with the continued closure of the universities.

He said: “We cannot continue to waste the time of our children. They are staying much at home than in school now. It is unfortunate that we are yet to get over the issue of the closure of our higher institutions incessantly. That is a minus for the system. How do we expect foreigners to respect our certificates?

“Incidentally, it is not everybody that can afford to send their children abroad to study. We must make our education sector work and put an end to this rot. We plead with the government and the university workers to find a mid-course and resolve this issue and let academic activities resume in these institutions.”