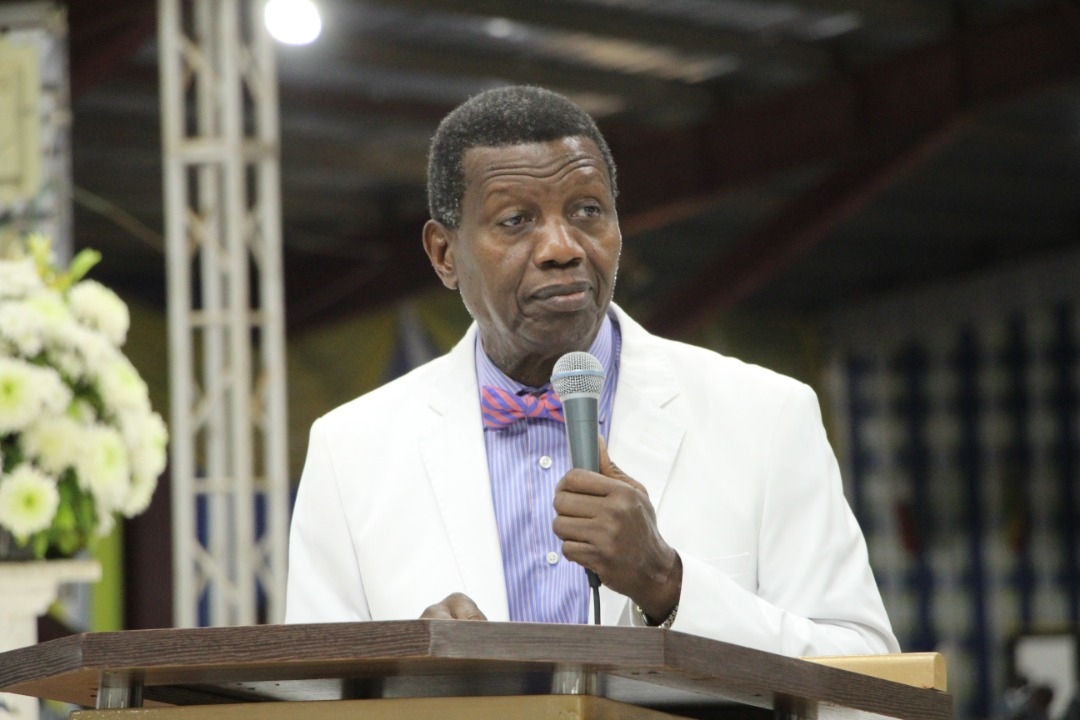 The General Overseer of the Redeemed Christian Church of God (RCCG) Worldwide, Pastor Enoch Adeboye has said some avoidable disasters happening in the country is a pointer to the level of greed and corruption.

The respected cleric explained that Nigeria will attain greater heights when the government stops selective punishment for corrupt officials and jail those found to have corrupted their positions, irrespective of their status in the society.

He advised the government also needs to take back the loot such officials stole and confiscate their property to serve as a deterrent to others.

The General Overseer spoke on Sunday during the month-end thanksgiving service with the theme: Great Expectations, at the RCCG headquarters’ Throne of Grace in Ebute-Metta, Lagos.

The cleric, who spoke through the Assistant General Overseer (Admin and Personnel), who doubles as the Continental Overseer for the Middle East, decried the level of corruption in the country due to greed.

“Corrupt Nigerians have made the country to look like a rotten sepulcher but decorated outside. Many evils, including the recent collapsed building (in Ikoyi, Lagos State), which claimed many lives, only exposed the level of corruption and greed in the country. Those involved in the building knew what to do, but because of the love of money deliberately did not. What a grave consequence of their inaction!” he said.

Adeboye also frowned at lawmakers who legislate on education and health but delight in sending their children abroad while they too take delight in medical tourism overseas.

The eminent cleric noted that such public officials do not believe in what they are doing or have an ulterior motive.

He decried the high-level hypocrisy among government officials who refuse to obey the policies they make.

Meanwhile, he also prayed for landlords, land owners, tenants and others, saying God is always ready to turn things around whenever people seek His grace and prepare to do what is right.

AnambraDecides2021: Soludo wins 18 out of 20 LGAs declared; Ozigbo, Ifeanyi Ubah take one each

COP 26, Africa and the imperative for energy transitioning - Dakuku Peterside