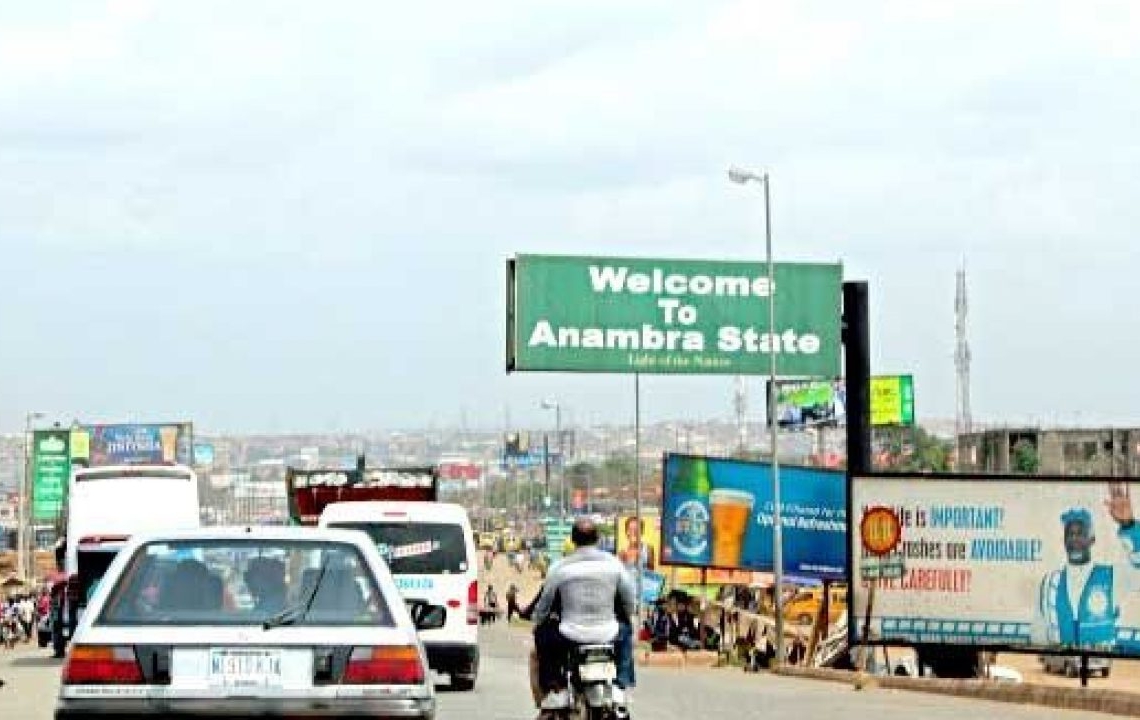 The incident, which witnessed heavy shootings between the gunmen and Police, caused pandemonium amongst residents of the industrial city.

According to reports, the gunmen, who stormed the area around noon with seven vehicles, engaged the Police in a gun duel that last for one hour.

An eyewitness said the gunmen overpowered the police and carted away with their arms.

He however said no casualty was recorded in the incident.

“Even though reinforcement from the Navy arrived the scene shortly after, the gunmen had left before their arrival. Efforts to pursue them were unsuccessful,” he added.

Meanwhile, the Anambra State Police Command spokesperson, Tochukwu Ikenga said he was yet to receive the report.

TheNewsGuru.com, TNG reports that the proscribed Indigenous People of Biafra group had earlier ordered residents in the five south east states to observe a sit-at-home directive today (Monday) in solidarity with their leader, Nnamdi Kanu who is being held in the Department of State Services (DSS) custody.