by Bartholomew Madukwe
in Entertainment, Top Story
Reading Time: 2 mins read
A A
2 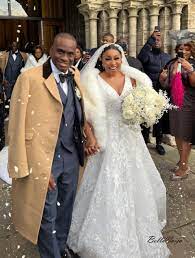 As Nollywood’s popular actress, Rita Dominic, resigned from “single” market, she and her husband, Fidelis Anosike, had their white wedding in England on Saturday, November 26, 2022, which TheNewsGuru.com (TNG) captured highlights of it.

It was held in a building that was said to be about 900 years old in North Yorkshire, England.

The couple could not hide their joy as they danced in excitement as their friends, family, and well-wishers watch.

Recall that Dominic had her traditional wedding to Anosike, who is the Chief Executive Officer of Folio Group, in April 2022. The ceremony held at Dominic’s family house in Aboh, Mbaise, Imo State. 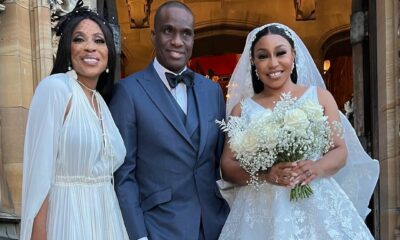 Months earlier, in December 2021, Dominic who was one of the most eligible spinsters in the movie industry, had revealed on social media that she was in a relationship with Anosike.

The announcement took social media by storm as many were excited for the couple, particularly the then 46-year-old Dominic.

Videos posted on social media earlier in the day showed the full of smiles as she got ready for her big day. She wore an exquisite flowing lace gown, while her groom was simply dressed in a blue suit.

The mansion, whose vintage design and ambiance reeked of luxury, was another highlight of the event. As the bridesmaids made their way into the hall, a pianist played the popular Fur Elise tune to usher them in slowly. 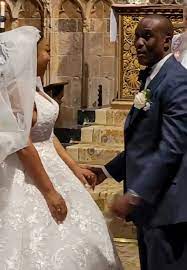 Anonike is a Nigerian entrepreneur, publisher and founder of Folio Media Group.

He is the current owner of one of the biggest and most reliable newspapers in the country, The Daily Times Nigeria. The newspaper was first founded in 1926. 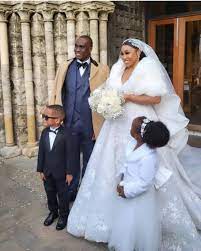 Anosike’s mother is Joy Ementa Anosike. His father was a police officer. Sadly both of his parents are deceased. The established entrepreneur grew up alongside seven siblings.

Watch the video of the couple walk down the aisle

Highlights of Rita and Anosike wedding in England 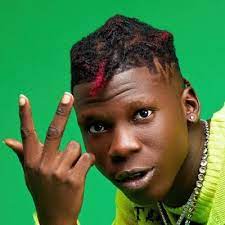 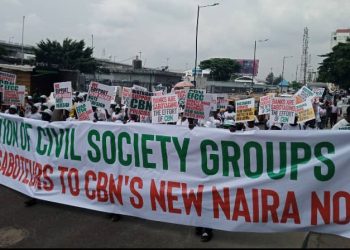 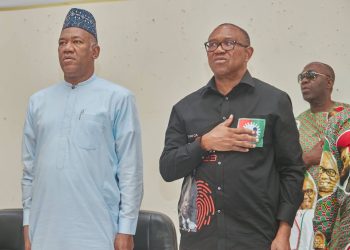