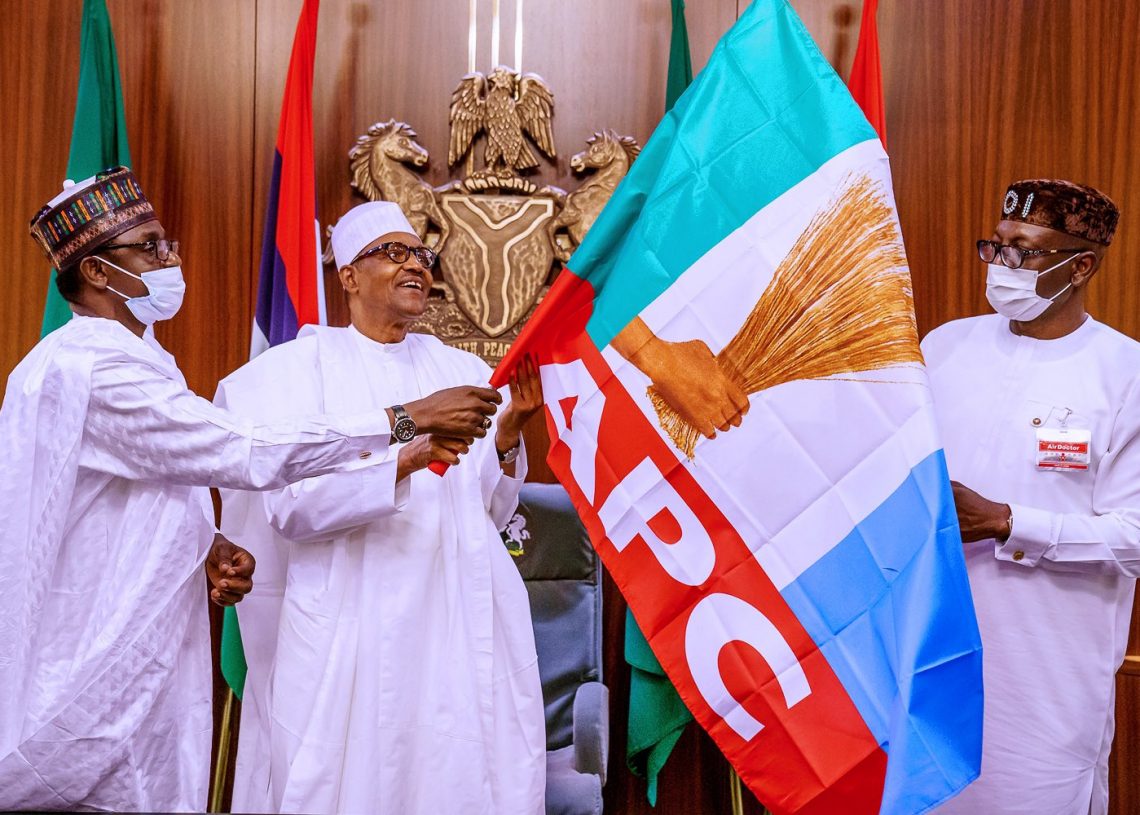 Again, political gladiators are in the fields making moves ahead of the general elections for the next democratic term. The umpire; Independent National Electoral Commission (INEC), has released timetables. As expected, President Muhammadu Buhari has reiteratively distanced himself on third-term agenda unlike what transpired during Chief Olusegun Obasanjo’s tenure which almost set the polity ablaze but was resisted by combined forces from within and outside including Thabo Mbeki, former president of South Africa as he disclosed in a statement not long ago.

Although a call for an interim government and suspension of the polls were recently made by a prominent citizen, Chief Afe Babalola (SAN) for a review of the Constitution, it cannot fly as there’s no provision in the Constitution for an interim regime. Besides, the legislative arm as practiced globally has continued to review clauses that appeared obsolete, and that’s how all nations nurture their democracy and improve their respective Constitutions. Thus, an interim government is an aberration, and over the bar.

In the APC camp, the national leader of the party and former governor of Lagos, Asiwaju Bola Tinubu opened the floor for courtesy visits to inform the president of his ambition. Many people have slated it, but in politics, it is usually expected in any ruling party. In fact, the notion is not far from leveraging on the president to boost publicity. Apart from Tinubu, many others followed suit. However, one of the strongest forces in the APC camp is the Vice President, Professor Yemi Osinbajo by virtue of his position alongside camaraderie with the people which manifested many times during Buhari’s long foreign tours.

For example, on 13 February, 2017 during one of those Buhari’s foreign medical trips, Buhari’s arch-critic, Nyesom Wike hosted Osinbajo in Rivers State to commission his PDP-led government projects. This suggests that Osinbajo is seemingly a bridge-builder who can shine even in the camp of the opposition. But what still clouds the people is; could Osinbajo, having been elevated to become Vice President from Tinubu’s political dynasty eventually fight with his leader, Tinubu over a position? This is a million-dollar question.

However, from body language, Tinubu is conceivably merely stimulating political activities for his party to gain momentum. Tinubu as a game-master in politics can sacrifice personal interests for his party’s win. From records since 1999, Tinubu has not misfired in politics. Maybe, at the appropriate time, the intrigues and political arithmetic will be unveiled. But one thing is certain, the duo cannot contend with each other.

From the Southeast, many have expressed interests in APC and clamoring for support to break the jinx of marginalization to occupy the seat of power as Nigeria’s president. They include the Minister of State for Education, Chukwuemeka Nwajiuba; Senate Chief Whip, Orji Uzor Kalu; former Imo governor, Rochas Okorocha, among others. But the challenge is the possibility of crucifying individual interests at the altar of unity. The minister of Transport, Rotimi Amaechi is also pushing from the South-south region. From APC zoning formula, the party’s flagbearer will likely emerge from the south considering that Buhari, a northerner, will complete two terms of eight years on 29 May, 2023. As no zone is exclusively anointed in the southern region, it suggests that any zone that can robustly put their heads together for a common interest will eventually fly the kite at the APC primaries convention.

At the Peoples Democratic Party (PDP) corner, indications suggest that the former Vice president, Atiku Abubakar is seriously nursing ambition despite the fact that the incumbent, Buhari who hails from the same north is about to complete a collective 8-years of two terms in office. But the question is, though the Nigerian Constitution has no express provision for zoning, can’t people’s conscience guide them in their deeds? Commonsense according to Josh Billings is the “knack of seeing things as they are, and doing things as they ought to be done”.

PDP aspirants from Southeast include the former governor of Anambra state, Peter Obi; former Senate President, Anyim Pius Anyim, etc. From the South-south region, governors of Rivers and Akwa-Ibom states, Nyesom Wike and Emmanuel Udom respectively are also among presidential aspirants in PDP. In the camp of African Democratic Congress (ADC), a former deputy governor of the Central Bank of Nigeria, Kingsley Moghalu is also beating his drum. However, beyond expression of interest, any aspirant with tribal sentiments and hate tendencies is dangerous to the polity. An ideal president of the country must accept all ethnic nations as his constituency and be devoid of nepotism.

Sensibly, particularly for sustaining national unity and promoting peaceful coexistence, as Buhari, a northerner is about to complete 8 years, anyone from his region with robust ideas can support and sell whatever ideas he believes so much in to anyone from the other region that the party may nominate as a candidate. No ethnic group has a monopoly on a good leader. And everything must not be expressly stated in the Constitution. Life is all about give and take, and this supports equity. Even the legal systems allow and protect individuals to determine their mode of cooperation.

So, the major hurdle facing the leading political parties is to fetch a credible candidate to productively succeed Buhari in 2023. Good policies birthed by this administration are enormous, unfortunately, they have not reflected in the lives of the masses which is important owing to many reasons. So, it will be counter-productive to mess up the policies on ground as it will be a disaster for the nation to fall out from the track again. It is important that the next administration must have the needed capacity to sustain the policies so that the nation doesn’t return to square one. Thus, a credible candidate with administrative skills and proven records who can radically, proficiently translate good ideas to reality is needed now.

Umegboro ACIArb, is a public affairs analyst and social advocate (08023184542-SMS/WhatsApp only).

Omo-Agege: Turning Point of a Bastardized State - By Eferovo Igho