by Ediri Oyibo
in Economy
Reading Time: 2 mins read
A A
0 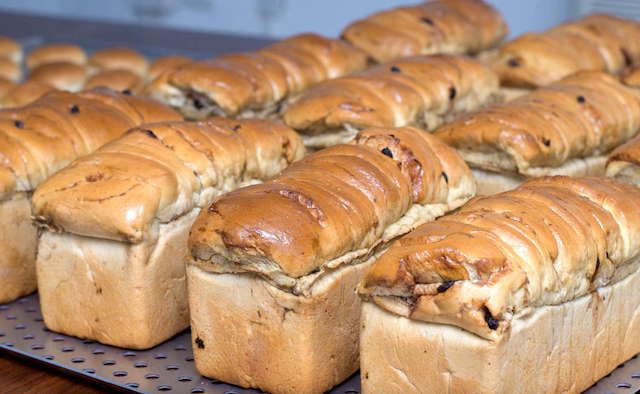 Master Bakers Association on Thursday called on the Federal Government to subsidise the cost of cassava flour to encourage members produce bread and other confectionery with the flour without incurring losses.

The Chairman of the association in Rivers, Dr Chidi Orlu, made the call in Port Harcourt during a capacity building development for master bakers in the state on the use of high quality cassava flour for baking bread and other confectionery.

The programme was organised by the Federal Ministry of Agriculture and Rural Development (FMARD).

Orlu said the current cost of cassava flour in the country had discouraged bread production with the flour and posed a serious challenge to government’s effort towards stopping wheat importation for bread making.

He said that it was cheaper to produce bread and other confectionery using wheat flour than to produce them with cassava flour, pointing out that garri and cassava flour were made from the same raw material.

“Inflation is now so high. Where do we get high quality cassava flour and if available, at what rate?

“If bakers decide to use cassava flour, the demand for cassava will be massive and that will make it difficult for some farmers to meet the demand from bakers.

“All over the world, when you start a project of this nature the desire may not be achieved at the begining; it’s something you get in the long run,” he said.

Earlier in a keynote address, the Minister of Agriculture and Rural Development, Dr Mohammad Abubakar, said the agriculture policy of government was poised to build agribusiness ecosystem that would address the challenges in the agricultural sector.

The minister, represented by the South-South Zonal Director, FMARD, Mr Michael Brooks, said promotion and adoption of 20 per cent cassava flour in bread and confectionery to reduce wheat importation had been on.

Abubakar said the government programme had the potential to generate mass employment, save the country billions of naira wheat importation daily and eliminate hunger, among others.

“However, the cassava inclusion policy implementation has failed to acheive desired objectives of master bakers’ demand for cassava flour due to certain challenges which stakeholders are trying to address at present,” he said.

One of the participants, Mr Hilary Nwanajuo, commended the ministry for organising the training, saying it had enriched their knowledge of baking bread with cassava flour.

He also noted that the high cost of high quality cassava flour had posed a serious challenge to the industry and urged government to do something to bring donw the cost of the product. 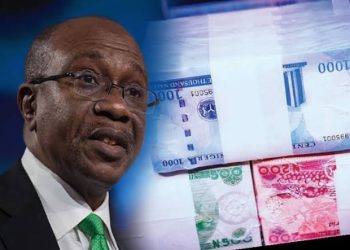 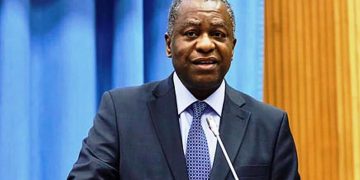 The Minister of Foreign Affairs, Geoffrey Onyema has given details of how President Muhammadu Buhari deployed diplomatic engagements to end...