BBNaija: Why Obi Cubana, E-Money, only spend money in their villages-Whitemoney 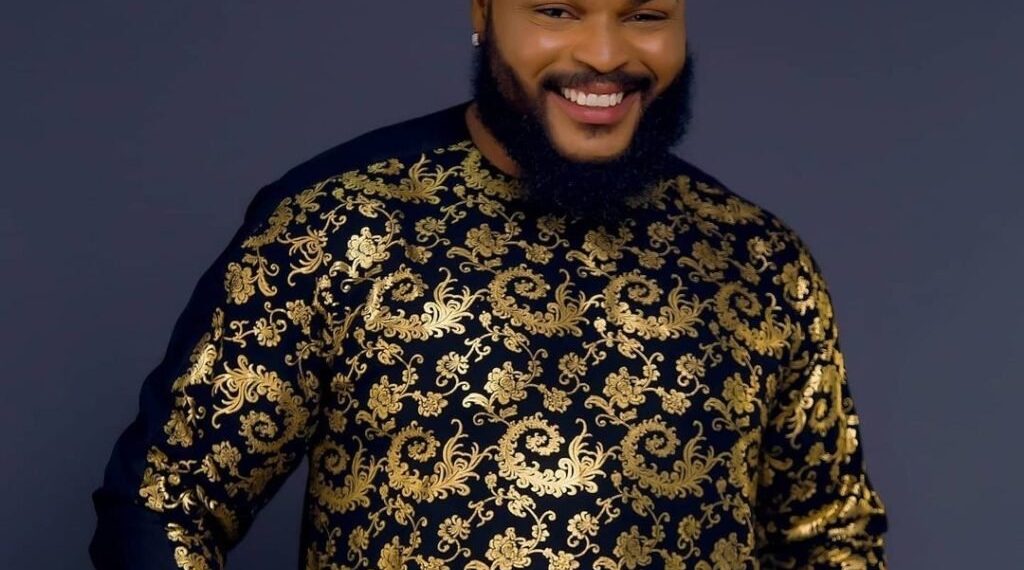 WhiteMoney, one of the housemates on the Big Brother Naija Shine Ya Eye reality show, has said that most Igbo people do not spend money where they work for it.

Whitemoney said most people from the South East would rather show off their wealth in their villages.

He made this known while with other housemates.

My music is not for everyone, Whitemoney declares

“I’m speaking for the Igbo clan; majority of the Igbo do not spend money where they hustle for money.

“I’m hustling in Lagos, I won’t be balling in Lagos. If you want to know my worth, follow me to my village.

“An Igbo man can be living in a flat here and pay rent to landlord but he has a mansion worth billions in his hometown.”

Whitemoney listed Igbo men who have mansions in their hometown to include Obi Cubana and the Chairman of Five Star Group, Emeka Okonkwo aka E-Money.

He described E-money’s house as “Heaven that fell down and stayed in one part of Earth”.

He added, “Cross (another housemate) is from Oba. If you go to Obi Cubana’s house, it’s the same thing. They are plenty” 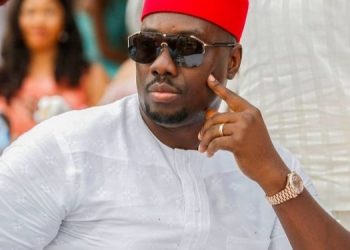 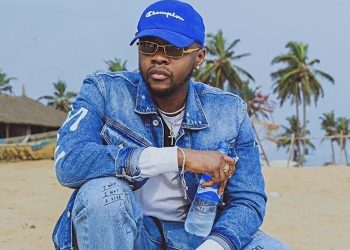 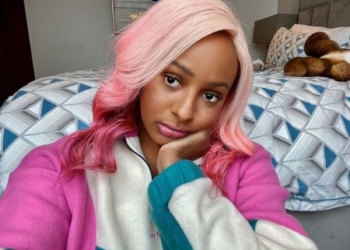 At some point, I got tired of my feud with Vector— MI Abaga