by Editor
in Entertainment, Trending
Reading Time: 2 mins read
A A
0 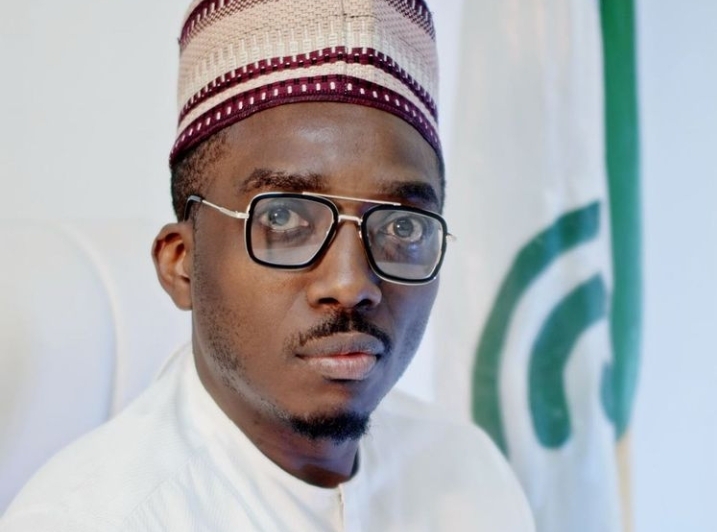 Nigerian stand-up comedian, Bovi Ugboma, popularly known only as Bovi has blamed Simon Leviev for an otherwise embarrassing encounter he had in a London hotel.

TheNewsGuru.com (TNG) reports Bovi as saying he checked into the hotel in London but the hotel staff insisted he presented the card used for booking the hotel.

He blamed Leviev, an Israeli conman convicted of theft, forgery and fraud for the double-check carried out on him by the hotel.

Bovi revealed that he was forced to ask the hotel staff to Google him in the altercation that ensued.

“Simon Leviev done spoil everywhere o. Tryna check into hotel in London and they insist I present the card that was used for the booking.

“I tell them it was done for me by my wife and she’s in naij. That made it worse. They think I’m stealing.

“Then to crown am, my own card dey decline. For the first time in my life, I said the words ‘google me’,” Bovi stated via Instagram.

TNG reports 31-year-old Leviev, born Shimon Yehuda Hayut, was in 2019 arrested by Interpol in Greece after using a forged passport.

He was later that year convicted of theft, forgery and fraud and was sentenced to 15 months in prison in Israel but was released five months later as a result of the coronavirus pandemic.

According to The Times of Israel, he allegedly swindled an estimated $10 million from victims across the European continent from 2017 to 2019 alone using a Ponzi scheme.

In 2022, Netflix released a video documentary, The Tinder Swindler, which describes his story as told by some of his victims. 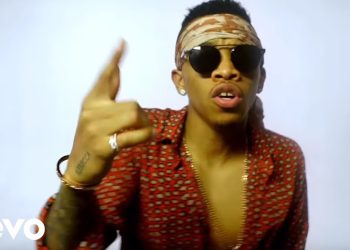 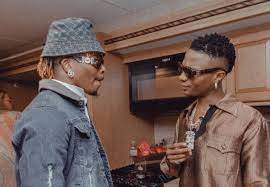 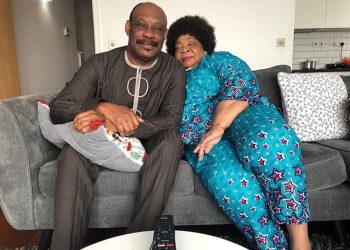