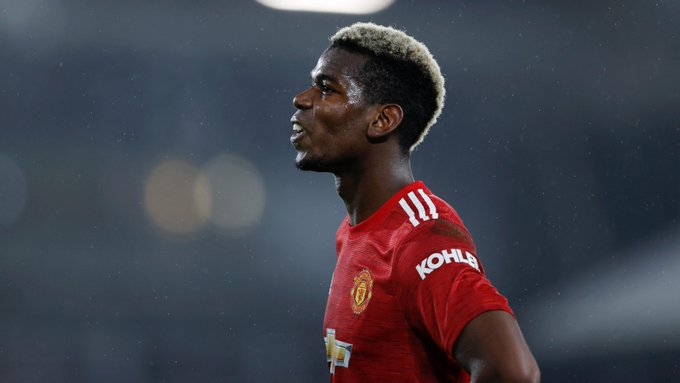 Manchester United legend Peter Schmeichel has criticised the performance of Paul Pogba after he scored in this week’s draw at Burnley.

United dropped out of the Premier League top four following another disappointing result, having taken the lead when Pogba scored in the 18th minute.

But after Jay Rodriguez scored to earn rock bottom Burnley a point, there was justifiable criticism of United’s inability to kill games off.

“But he was completely out of the game today and you can’t have players doing that.

“You’ve got to have this type of urgency and understanding of when you need to push forward to get the goal you need.

“Having played in the team, having understood what was required of you, that’s one of the more disappointing things for me to see that has gone out of it.

“I think most of this is with the players. It’s not the coaches or the managers.”