by Kehinde Ajose
in Entertainment, Trending
Reading Time: 3 mins read
A A
0 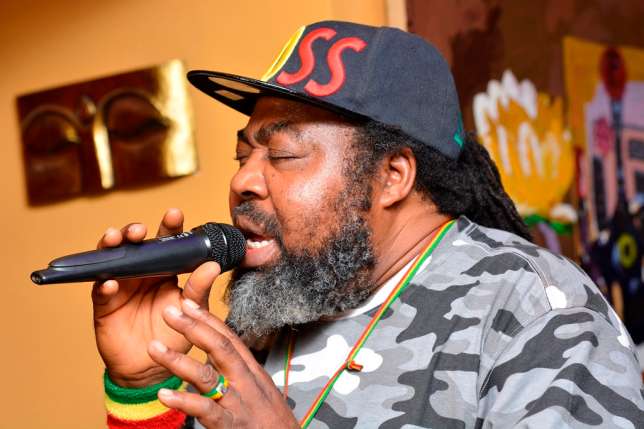 The Copyright Society of Nigeria (COSON) has continued to hail the contributions of reggae maestro, Ras Kimono, a year after his demise.

COSON on Monday held a memorial lecture to honour Kimono, who died on June 10, 2018, for his contributions to the development of the Nigerian music industry.

Kimono, whose debut album – Under Pressure – led by the single – Rum-Bar Stylé – was a hit in the Nigerian music scene in 1989.

According to Oni, Kimono employed the reggae music genre as a social canvass through which government failures and masses’ suppression and marginalisation were addressed.

“There is no denying the power of music as a revolutionary weapon and social commentary.

“Kimono is undoubtedly one of the best reggae musicians in Nigeria who used his songs to combat social injustice and inequality.

“The content of his lyrics is such that the listener is able to fully appreciate the creativity and imagery associated with the lyrics; hence, facilitating his awareness of what is going on in the society.

“His creative ingenuity and digital prowess has left a growing legacy on the sand of time,” the professor said.

Oni said that Kimono redefined the reggae music genre and gave it a new meaning, bringing it to international limelight in the 80s through to the 90s.

“Kimono was greatly influenced by the hardship and inequality he saw among the people; he despised political corruption and persecution of the masses which was evident in the lyrics of most of his music.

“He used his music as a revolutionary medium for disseminating and campaigning against the adverse social, economic and political conditions of the people of Nigeria as well as revealing the forces creating this revolution,” he said.

Oni noted that in 2010, Kimono released a song entitled “Kill Apartheid”, when South Africa was at the peak of apartheid.

The professor said that Kimono unequivocally condemned aparthied in the song and called on the international community to abolish apartheid in South Africa.

According to Oni, Kimono was committed to the COSON’s cause, and fought against anything that could bring down the association.

“He saw in COSON, a watershed institution for the development of the Nigerian creative industry.
Kimono effectively contributed to the world with his art, and used music as a tool for revolution.

“The king is dead, long live the king,” he said.

Oge Kimono, daughter of the late music icon, said at the event that music was a strong tool for speaking against societal ills.

“With consciousness, there is growth, love, happiness and rest of mind.

“I promise to do clean reggae music and lend my voice to the betterment of the society and the world at large.

“I am relentless and passionate when it comes to doing music, and I know I got this trait from my late father,” she said.

A friend of the late music icon, Mr Tokunbo Amokeodo, said that Ras Kimono was a great gift to humanity.

Amokeodo, who said he knew the late musician for 34-years, described him as a humble man and an artiste of international repute.

“Kimono travelled far and wide and dined with the high and mighty but never exalted himself above the common man.

“One of my greatest admiration of the late icon was his willingness to listen to the voice of reason and his readiness to make amendments immediately.

“Kimono may be gone but his candlelight will forever be seen in COSON,” Amokeodo said.

He started his music career while still a student of the Gbenoba Secondary School, Agbor, and later became a member of the Jastix Reggae Ital, alongside another popular Nigerian reggae artiste, Majek Fashek. 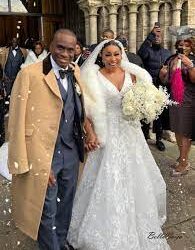