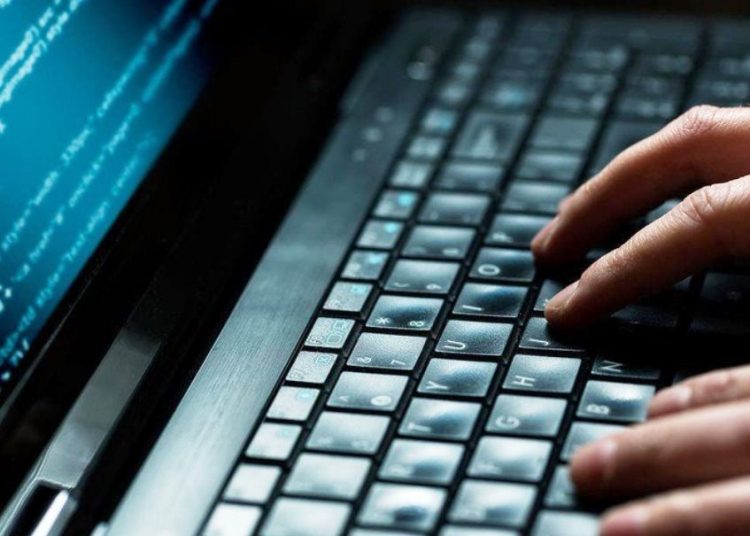 The Defence Space Administration (DSA), says it was able to prevent #EndSARS protesters from downing Government and Military Websites through the use of expertise.

Rear Admiral William Kayoda, Chief of Defence Space Administration (CDSA), said this when members of the Senate Committee on Defence led by the Chairman Sen. Aliyu Wamakko visited the agency on oversight.

Kayoda who noted that the cyber centre was doing a lot in ensuring cyber security said “In fact during the “EndSARS protest, we were coming to work even on Saturdays and Sundays.

“Most of the government websites that the #EndSARS attempted to pull down, we were actually monitoring and we made sure that they did not deactivate them.

“We kept them active especially the military websites. We got a commendation for that from the Office of the National Security Adviser,” he said.

He said that Nigerians should expect a lot of activities in the defence of the country’s space to track movements and hideouts of terrorists and bandits in North-West and North-Central.

Kayoda expressed optimism that the Armed Forces would win the war against terrorism; pointing out that the agency was rock solid towards providing space surveillance intelligence and tactics required to prosecute the war.

Responding to questions from the senators, he decried paucity of funds at the organisation, which he said had greatly limited its operations.
“We really require a lot of funding to quickly attack these issues from multiple angles.

“The situation on ground as regard overhead has not changed. We complained bitterly about the issue of overhead.

“We pay N6 million per subscription for the cyber centre. We really need our overhead to be improved,” he said.

In his remarks, Wamakko said the committee was at the agency on oversight visit with a view to addressing its constraints.