Why I fired Environment Commissioner – Wike 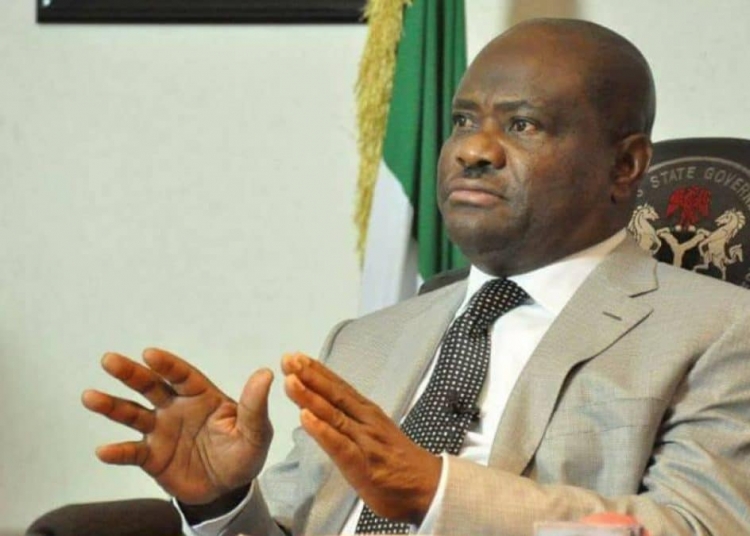 Rivers State Governor, Nyesom Wike, has explained that the Commissioner for Environment, Dr. Igbiks Tamuno was sacked because he engaged in acts that amounted to sabotage.

TheNewsGuru.com, TNG reports that the commissioner received the news of his sacking on Tuesday while holding a press conference in his ministry.

A statement signed by the governor’s Special Assistant, Media, Kelvin Ebiri, said the governor accused Tamuno of writing to the construction giant, Julius Berger, to stop work in the entire state without his approval.

He wondered where the sacked commissioner derived powers to issue such directive without getting clearance from the governor.

He said: “I don’t know how a commissioner can write to a company to stop work without my approval. And Julius Berger in that matter, to stop construction in the entire State, I have never heard of such thing before. I didn’t know that commissioners have so much power like that.

“I’m saying it because some of you don’t even know the limits of your power. These are contractors working for the state government.

“He (Tamuno) never interfaced with the Ministry of Works. We have paid Julius Berger and you ask them to stop work, so that they will come and ask for variation later?”

When asked to respond to the governor’s allegation, Tamuno, who said it, was strange, however, promised to confirm the governor’s statement before sending his reaction. 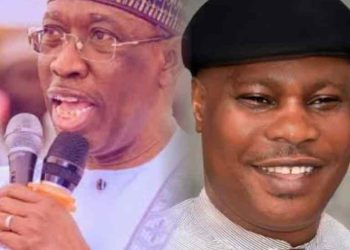