Man, 35, charged with stealing from 3 women 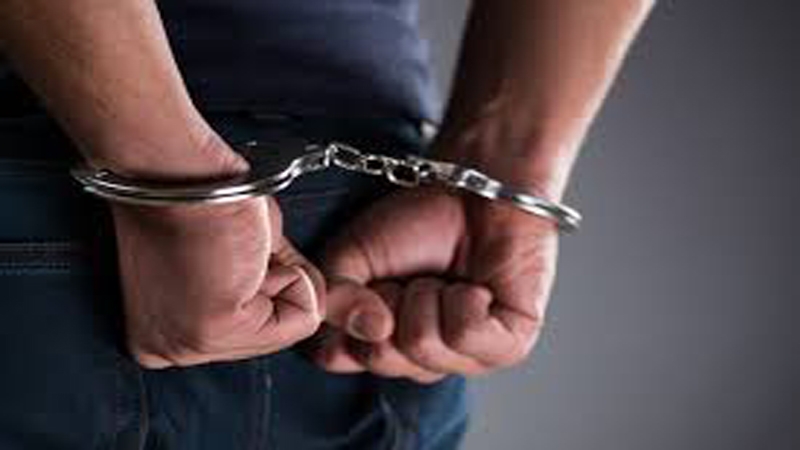 A 35-year-old man, Anthony Odili, who allegedly stole N421,300 from three women, on Thursday appeared before an Ejigbo Magistrates’ Court in Lagos State.

Odili, whose residential address was not provided, is standing trial on a count charge of stealing.

He, however, pleaded not guilty to the charge preferred against him by the police.

Pretty Mike reveals how to identify a man who cheat

Earlier, the prosecutor, Insp N. A. Simon, told the court that the defendant committed the alleged offence from January to March, at Egbeda, Lagos State.

He said that the defendant stole N421,300 entrusted in his care by Mrs Bola Omowonula, Mrs Edith Akande and Mrs Chinyere Nwogu.

According to him, the defendant converted the money to his own personal use.

The prosecutor noted that stealing contravened Section 287 of the Criminal Law of Lagos State, 2015.

The Magistrate, Mrs A. S. Okubule, granted the defendant bail in the sum of N50, 000 with two sureties in like sum.

She ordered that the sureties must be gainfully employed and show evidence of tax payment to Lagos State Government.

She adjourned the case until Nov. 22 for mention. (

I was cheated, bullied- Jigan Babaoja narrates ordeal growing up