by Bayo Millz
in Health, News
Reading Time: 3 mins read
A A
0 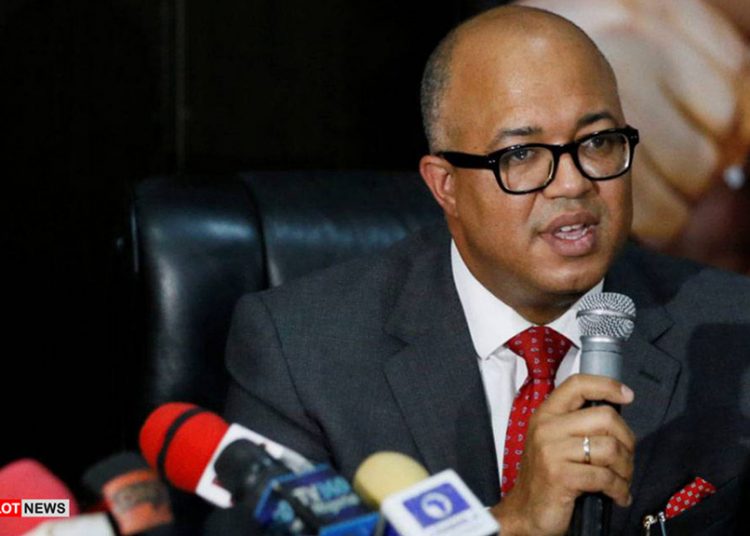 The NCDC in its epidemiological report made available on Monday, said that, since the beginning of 2022, 70 per cent of infections had come from three states: Ondo (31 per cent), Edo (26 per cent), and Bauchi (13 per cent).

Lassa fever is an acute viral haemorrhagic illness caused by the Lassa virus. People usually become infected with the Lassa virus through exposure to food or household items contaminated with urine or faeces of infected rats – present in several West African countries where the disease is endemic.

The virus could also be spread through infected bodily fluids.

The public health agency said that the country had recorded 165 deaths in 17 states.

“In total for 2022, 25 States have recorded at least one confirmed case across 100 Local Government Areas.

It said that the male-to-female ratio for confirmed cases was 1:0.8.

“The number of suspected cases has increased compared to that reported for the same period in 2021.

“No new Healthcare worker affected in the reporting week 31,” it said.

The NCDC, however, said that the National Lassa fever multi-partner, multi-sectoral Technical Working Group (TWG) had continued to coordinate the response activities at all levels.

Recall that the number of suspected cases had increased compared to that reported for the same period in 2021.

Meanwhile, the agency did not state if there were any new Healthcare workers affected in reporting week 31.

Lassa fever was first discovered in Nigeria when two missionary nurses became ill with the virus in 1969. Its name is derived from the village of Lassa, where it was first documented.

This is one of the most common rodents in equatorial Africa, found across much of sub-Saharan Africa.

Lassa fever mainly occurs in Sierra Leone, Liberia, Guinea, and Nigeria. However, the Mastomys rat is common in neighbouring countries, so these areas are also at risk.

Once a Mastomys rat is infected with the virus, it can excrete trusted sources of the virus in its faeces and urine, potentially for the rest of its life.

As a result, the virus can spread easily, especially as the rats breed rapidly and can inhabit human homes.

The most common method of transmission is by consuming or inhaling rat urine or faeces. It can also be spread through cuts and open sores.

The rats live in and around human habitation, and they often come into contact with foodstuffs. Sometimes people eat the rats, and the disease can be spread during their preparation.

Person-to-person contact is possible via blood, tissue, secretions or excretions, but not through touch. Sharing needles may spread the virus, and there are some reports of sexual transmission.

Lassa fever can also be passed between patients and staff at poorly equipped hospitals where sterilisation and protective clothing are not standard.

Researchers at the University of Texas Medical Branch have achieved success with a new vaccine developed to fight Lassa Virus, a pathogen that causes Lassa fever.

Lassa fever is lethal in humans and nonhuman primates with a mortality rate as high as 70 per cent in hospitalized cases.

As many as 500,000 people are infected each year in West Africa. Lassa fever may also induce serious long-lasting effects in survivors.

As many as one-third of those infected suffer hearing loss or other neurological complications.