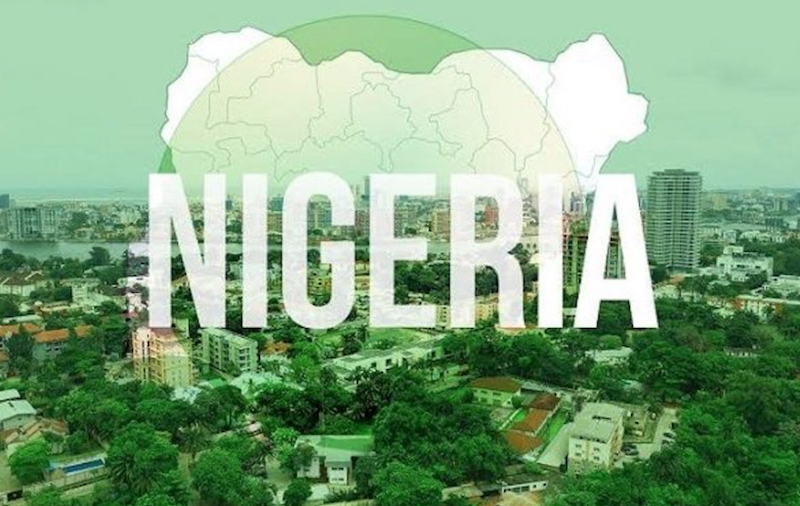 Royal fathers, the Minister of Labour and Employment,  Dr Chris Ngige and the Inter-party Advisory Committee (IPAC) have urged Nigerians across geo-political zones to embrace peace, remain hopeful and work towards achieving credible elections in 2023.

They made the call on Saturday in Abuja on the occasion of Nigeria’s 62th Independence Day.

Alhaji Adamu Yunusa, the Ona of Abaji and Chairman of the FCT Council of Traditional Rulers,  expressed gratitude to God for bringing the country this far.

2023: El-Rufai lied, he was not detained by Obi as alleged – LP Chief Spokesperson+Photos

According to the ruler, it is only when a nation enjoys peace that it can progress, pointing out that although Nigeria is moving forward it is being hindered in some other ways by the chaos in the society.

“I pray for God’s intervention in some of the difficulty areas such as the current ASUU strike, youth unemployment,  among others.

“In this 2022 anniversary, we pray to Almighty Allah to help us in this country to solve some of the problems confronting us.

“First and foremost, is the issue of unemployment of our youths who are roaming about and we pray that God will help us to solve it.

Yunusa condemned the high level of corruption in the country and the insecurity, saying they were killing the entire system of governance and prayed God’s intervention.

According to him, if Nigeria can solve the problem of corruption,  other problems will be solved, stressing that corruption is the major thing “killing the country,

Yunusa appealed to Nigerians to strive for peaceful elections next year, devoid of chaos.

Corroborating Yunusa’s views, Eze Chima of Umofor Kingdom in Imo said Nigeria was faring well except for the security challenges facing it.

He advised Nigerians to avoid unnecessary hatred and bigotry but rather to develop love amongst themselves.

“I have always told Nigerians that if at all we must fight, let us fight hunger, poverty, diseases, as these things do not know who is a Moslem or Christian, who is Igbo, Hausa, or Yoruba. In the same vein, if we must kill, let it be mosquitoes, ” he said.

On the forthcoming general elections, Chima advised the candidates and their political parties to place emphasis on issues bothering the country and how they would solve them, if elected.

Dr Chris Ngige , Minister of Labour and Employment, said that while the challenges facing Nigeria were not unique to it, the  government was working to tackle them.

He expressed the hope that the current ASUU strike would soon be called off, adding “anything that has a beginning must have an end“.

“We are coming at the end of the road, we are looking at negotiations and judicial interventions, ’’ he said.

Mr Yabaji Sani, Chairman of the Inter-party Advisory Committee (IPAC) and the presidential candidate of Action Democratic Party (ADP) said it was high time the nation got it right in all the sectors,  especially the 2023 elections.

“ We have a dynamic youth population, we can see how passionate the youths have been since the beginning of this electioneering process.