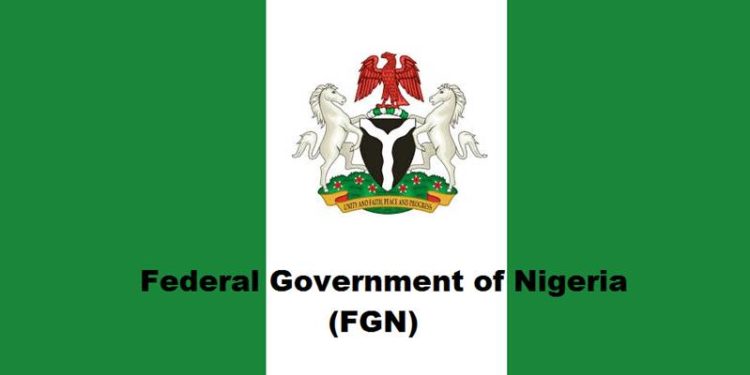 He called on the government to put in place measures to stem the tide of criminalities on the territorial waters.

Shittu, who spoke in a chat with The Nation at a stakeholders forum organised by some auto importers in Lagos, added that the Federal Government needs to invest in maritime security and local capacity development to reduce piracy on the nation’s waters and get a sizeable chunk of the over $7 billion of the yearly freight cost.

He stated that despite the admirable efforts of the Director- General, Nigerian Maritime Administration and Safety Agency (NIMASA) Dr Dakuku Peterside, the criminal elements in the Gulf of Guinea and within Nigeria’s territorial waters were still a source of concern.

Emphasizing the importance of the maritime industry to the economy, a maritime lawyer, Mr Ayo Atolagbe, said shippers spend between $6 billion and $7 billion yearly on freight cost, while the maritime constituent of the nation’s oil and gas industry is worth an estimated $9 billion alongside seabome transportation, oceanic extractive resource exploitation and export processing zones.

“As long as our ports and waters are not safe from sea robbers and pirates Nigeria will not be able to take in the expected gains from the maritime industry.

“The importance of ensuring a safe maritime domain cannot be overemphasised. A safe, secure and efficient shipping industry will surely help in revitalising and diversifying the economy of the country away from crude oil exploration to a maritime hub,” he said

Atolagbe added that Nigeria as a member-state of the International Maritime Organisation (IMO), a specialised United Nations (UN) agency, is responsible for ensuring safety and security of shipping and protection of the marine environment.

Mr Frank Sylvester, an importer said government agencies in the maritime industry must be committed to exploring opportunities, including collaborations with sister agencies, international organisations and ensure private sector participation to redirect the industry and  boost the economy. 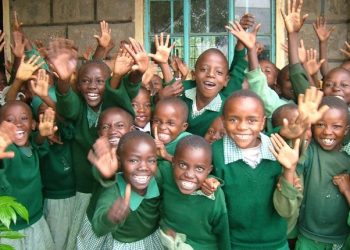 My expectations of a husband material – Chioma Ivoke