by Bayo Millz
in Economy, News
Reading Time: 2 mins read
A A
0 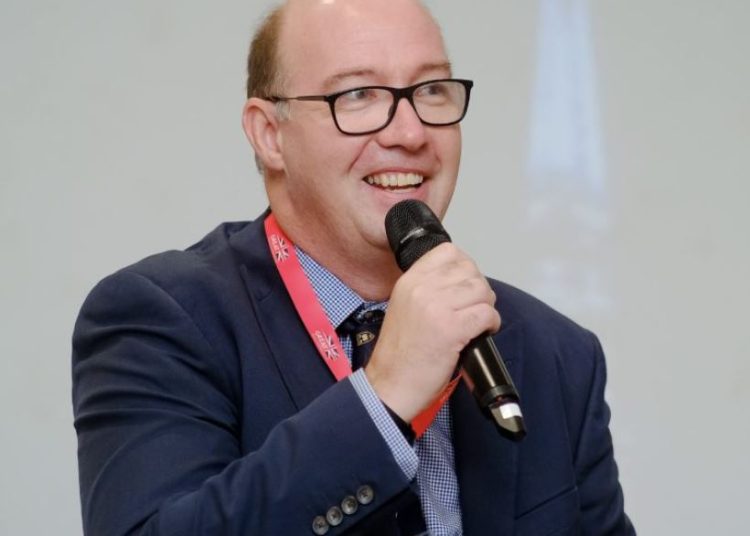 Llewellyn-Jones said the scheme would help to boost Nigeria’s non-oil exports in line with the Federal Government’s wider trade policy objectives and take off in April 2023.

He noted that the scheme would reduce import costs by over £750 million per year, thereby reducing prices, and increase choice of UK consumers and businesses as well.

“ The Uk Government has reduced the tariffs of 90 per cent of goods that Nigeria would export to our country and has also provided preferential trading scheme for range of other exports that the country might have.

“ We have reached out to small and large businesses in different parts of the country and this is intended to help exporters and other people in the trading business to make the United Kingdom an export destination.

“This would also serve as an opportunity to grow the non oil and gas sector in Nigeria and create jobs in the country, and most importantly, we are reaching out to people at the grassroots level so they can know what we are doing.

“The DCTS is much more generous and simpler than the existing Generalised Scheme of Preferences (GSP),” he said.

Llewellyn-Jones revealed that the trade volume between both countries for year 2022 was 2.2 billion pounds, noting that the oil and gas sector accounted for majority of the trade.

He stressed on the importance of expanding the market and diversifying into other sectors including exportation.

“We have to change focus to non oil sector but this takes time, but we are working with experts from Nigeria Export Promotion Council and the Federal Government to grow the economy through expanding of its export.

“The key challenges for exporters is finding key partners in the UK to sell their products but we are working on ensuring that we link exporters with potential buyers so as to ensure there is enough demand and supply,” he said.

He added that the Uk government would help exporters to access finances through its financial institutions.

He noted that by making the rules of origin more generous, neighbourng countries can easily make use of components from Nigeria in their Duty Free Exports to the UK

“ Cutting tariffs for Nigeria would ensure that 3000 new products are duty free for the first time as the average existing tariff on these goods is seven per cent, meaning these changes make Nigerian exports more competitive in the UK.

“  Many tariff reductions are on value added goods such as processed sesame oil, cotton clothing and cocoa butter and paste and complement existing duty free trade on raw products.

“ We have made it simpler for Nigeria to get and retain these enhanced tariffs by removing the need for Nigeria to ratify and implement certain international conventions,” he said.

She said that the country could grow its exports to the UK by increasing production on certain products like cocoa, cotton, fertilizer, cashew amongst others.