Home » News » We are solidly behind Ekweremadu – Ohanaeze elders 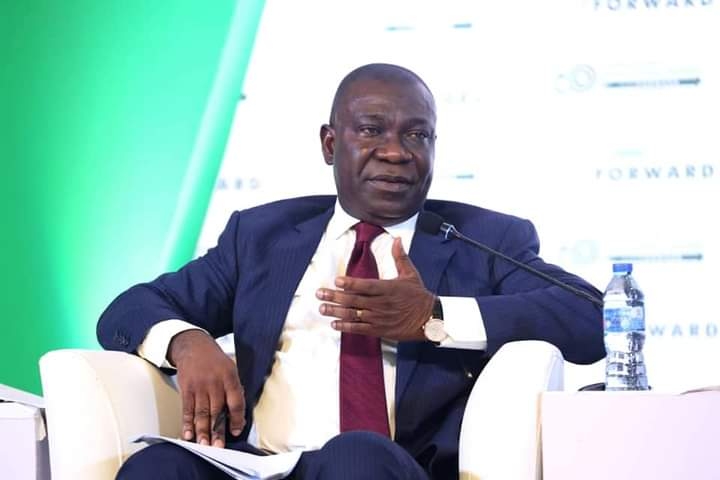 Ohanaeze Ndigbo Worldwide is the apex socio-cultural organisation of the Igbo people.

Iwuanyanwu said this in a release which he signed and made available to newsmen in Owerri, on Thursday.

Ekweremadu and his wife, Beatrice, are facing trial in a Westminster Court, in the United Kingdom for allegedly coercing a minor, identified as David Ukpo, to have his kidney harvested and transferred to the Senator’s daughter, Sonia.

Iwuanyanwu, an elder statesman said the Ohanaeze Elders Council was determined to defend any honest and patriotic citizen whose right and freedom is being unduly trampled upon anywhere in the world.

He described Ekweremadu as a very active member of the Organisation, adding that the news about his arrest and that of his wife in far away London was received with shock.

He urged the Westminster authorities to strive for justice while expressing delight that  the true story about the predicament of the embattled former Deputy Senate President and his wife had began to emerge.

“We do not have any doubt whatsoever that the truth will soon emerge and our son and his wife will be vindicated.

“We wish to express our solidarity to a  dear colleague and friend during this trying period,” he said.

He, however, prayed God to grant divine healing to the ailing daughter of Ekweremadu, Sonia.