Home » Nigeria » Buhari appoints Adeniran as Surveyor-General of the Federation

Buhari appoints Adeniran as Surveyor-General of the Federation 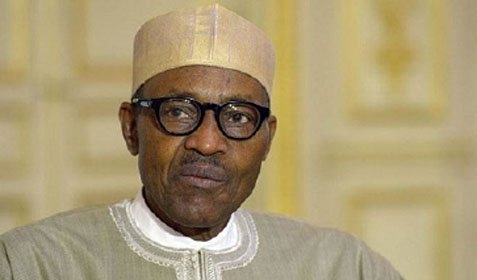 The President, Major General Muhammadu Buhari (retd.) has appointed Samuel Adeniran as the Surveyor-General of the Federation.

The Federal Ministry of Works and Housing supervises the Office of the Surveyor-General of the Federation.

Fashola, according to a statement issued by the OSGF in Abuja on Friday, was quoted to have said in the letter that “I am pleased to inform you that the President of the Federal Republic of Nigeria has approved your appointment as the Surveyor-General of the Federation.

“This is in accordance with the powers conferred on him (President) by Section 171 of the Constitution of the Federal Republic of Nigeria, 1999 (as amended).”

According to the letter, the appointment which took effect from January 10, 2020, was for a term of four years in the first instance and was also renewable upon satisfactory performance.

Adeniran until his recent appointment was overseeing the affairs of OSGOF since October 8, 2019, following the retirement of Muhammadu Kurfi, the then Director of Photogrammetry and Remote-Sensing.

Kurfi had superintended in the absence of a substantive surveyor-general between September 10, 2019 to October 7, 2019.

The OSGF said its new boss, Adeniran, was Director of International Boundary and had served in different ministries, departments and agencies of government, manning offices and units that were responsible for surveying activities.