by Olaotan Falade
in Business News, Nigeria
Reading Time: 1 min read
A A
0 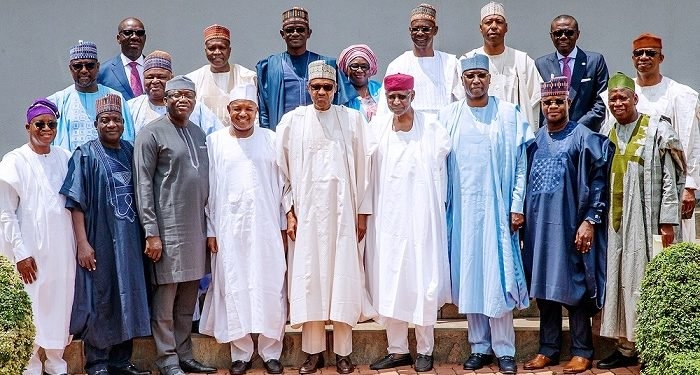 A total of N679.699 billion has been distributed as Federal Allocation for the month of May, 2019 between the Federal Government, State Governments and Local Government Councils.

The communiqué issued by the Technical sub -Committee of Federation Accounts Allocation Committee (FAAC) at the joint session held at the African House of the Kano State Government House after the 3rd Treasury Workshop and read by the Accountant General of the Federation (AGF), Ahmed ldris, said, that the Gross statutory revenue received is N571.731 billion which is higher than the N518.916 billion received in the previous month by N52.815 billion.

The distributable Statutory Revenue for the month is N571.731. The total revenue distributable for the current month (including VAT and Exchange Gain Difference) is N679.699 billion.

The Cost of Collection, Transfer and FIRS Refund comes up to N26.498 billion.

Furthermore, the gross Revenue available from the Value Added Tax (VAT), was N106.826 Billion as against N96.485 Billion distributed in the preceding month, resulting in an increase of N10.341 Billion.