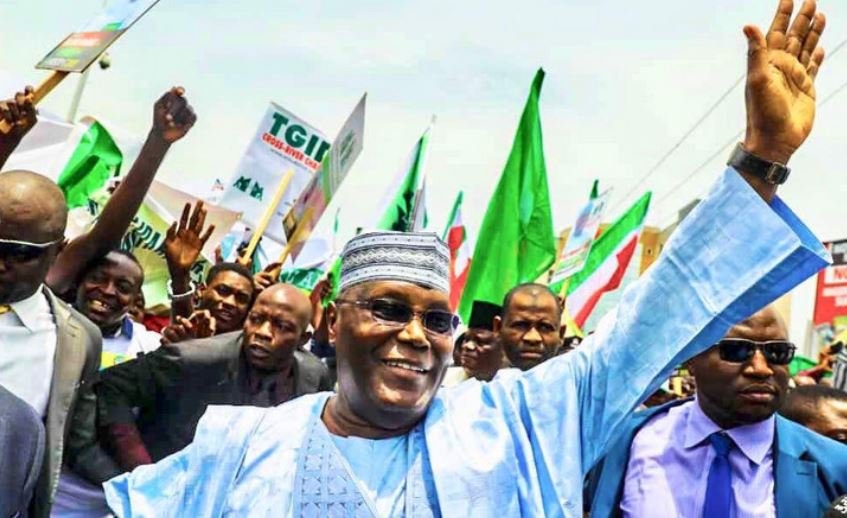 Former Vice President Atiku Abubakar has said Nigeria needs a leadership that would reform the economy and ensure stability.

Atiku stated this on Thursday in Abuja at the 70th birthday lecture and book presentation of the Emeritus Chairman of DAAR Communications Plc, Chief Raymond Dokpesi.

He added that the country also needs a leader that would unify, restructure and guarantee the security of its citizens.

The 2019 presidential candidate of the PDP said he is the right man that would give the country what it needs.

When asked if he was the right man that the country needs to do the job, he said: “I have said that before, I will do it.

“Nigeria needs a leadership that can unify the country, bring stability, restructure and reform the economy that would bring about security,” he said.

Dokpesi called on youths to defend democracy and unite toward a prosperous and progressive nation.

The media mogul, who also unveiled his book titled: ”The handkerchief” to mark his 70th birthday, urged the youths to remain committed to the cause of building a better and advanced nation to make it a better place. 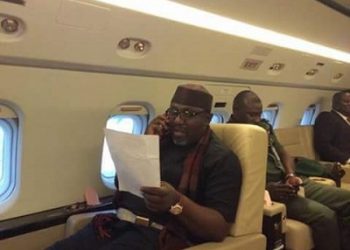 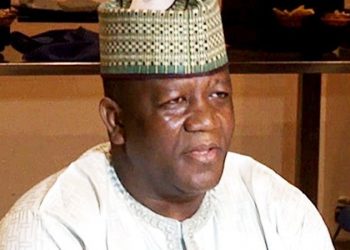