Home » Nigeria » Macaulay rejoices with Uduaghan on his 67th birthday

Macaulay rejoices with Uduaghan on his 67th birthday 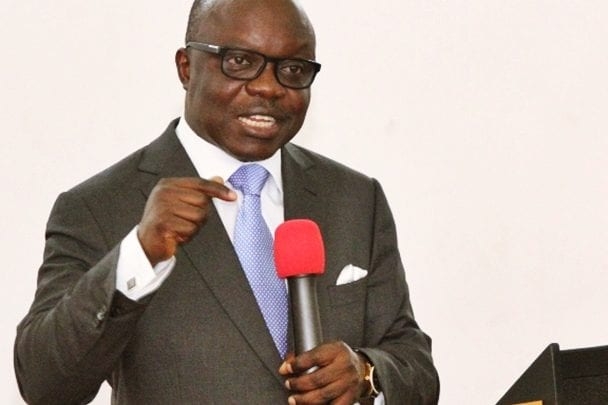 A former Secretary to the Delta State Government (SSG), Comrade Ovuozourie Macaulay has felicitated with the immediate past Governor of the State, Dr. Emmanuel E. Uduaghan on his 67th birth anniversary.

In a goodwill message issued in Asaba, Macaulay particularly rejoiced with him that years after leaving office, the two-term Governor of the State was still up and doing.

He extoled the former Governor’s virtues and feats while in office noting that he remains one of the leaders of the State.

“As one of our leaders and one of those that have contributed their quota to the success story of our dear State, I celebrate this unique day of yours and salute you for your commitment to the people.”

He thanked God Almighty for the strength and enablement granted the former Governor and prayed to God to keep him in divine health, contentment, peace of mind and wisdom to continue to work for humanity and the State in particular.