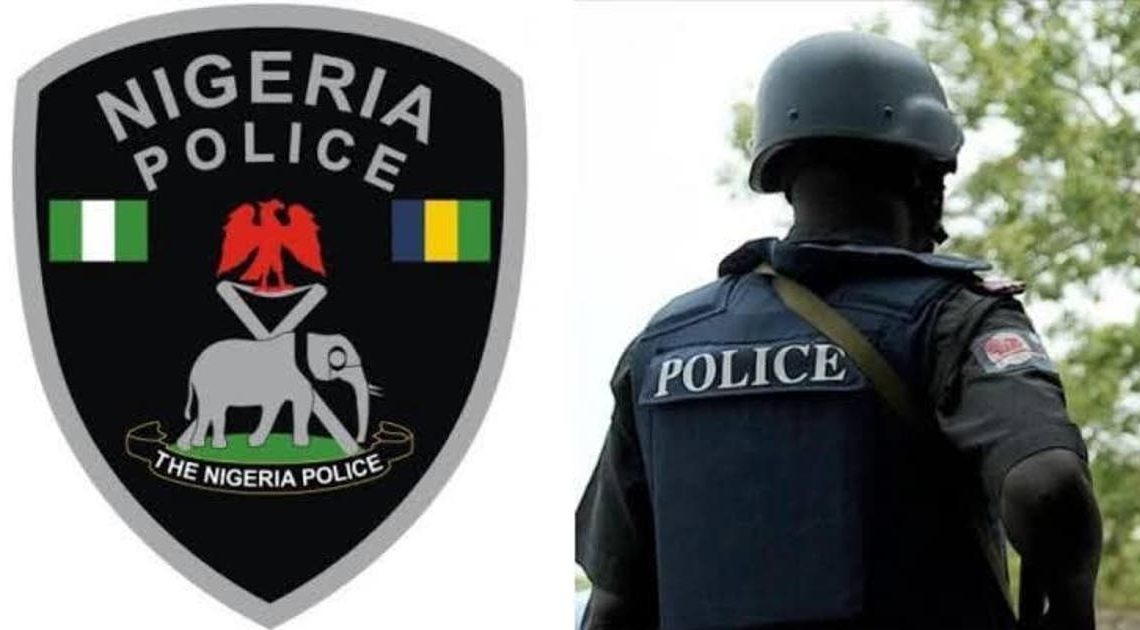 1.4k
The Police Command in the Federal Capital Territory (FCT) said it had restored normalcy in the Gosa Market area after a clash between Task Force and motorcycle operators in the area.
The Police Public Relations Officer in the FCT, DSP Josephine Adeh, said this in a statement on Monday in Abuja.
Adeh said the command had, at about 11:30 a.m., received a report of civil unrest around Airport Road, near Gosa market area of the FCT.
She said the incident was due to an uncultured display of dissatisfaction by commercial motorcycle operators who took to the streets, burning tires and other substances.
The police spokesperson said the motorcycle operators took to the street following the activities of the Task Force who earlier, confiscated some motorcycles for certain violations.
According to her, upon the receipt of the information, operatives from Iddo Divisional Police Headquarters were swiftly drafted to the scene.
She said the operatives had taken necessary measures to restore peace and normalcy to the situation.
Adeh urged the public to eschew the generation and promulgation of fake news or contrary narratives and go about their lawful businesses without fear of harassment or molestation.
She said monitoring and surveillance would continue at the scene while efforts were being made to arrest the miscreants responsible for the disturbance.
Adeh said the Commissioner of Police, Mr Babaji Sunday, pledged the commitment of the command to bring crimes and criminality to the barest minimum
The CP said full wrath of the law would be meted out on persons involved in the burning of combustible materials on tarred roads, adding that the act amounted  to the vandalism of government property.