Home » Nigeria » RCCG: Some persons mocked me after losing my son – Adeboye

RCCG: Some persons mocked me after losing my son – Adeboye 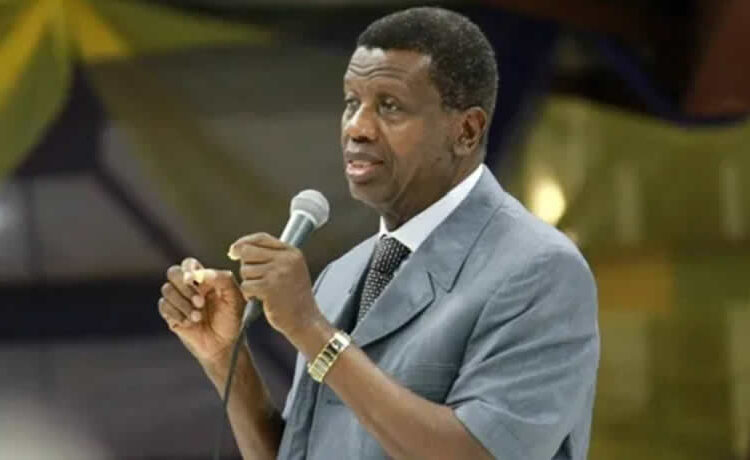 The General Overseer of the Redeemed Christian Church of God, (RCCG) Pastor Enoch Adeboye, has revealed that he was mocked when he lost his son in 2021.

Adeboye mentioned this on Tuesday night at the ongoing 70th Annual Convention of the church.

The programme which is an annual event  began on Monday, August 8th and would last through Sunday, August 14th, 2022.

Reacting to the shock news of his son’s death last year, Adeboye said God carried him when he was in the saddest period of his life in May 2021 after the death of his 42-year-old son, Dare.

He said, “Some of you have heard this before: when I was in the saddest period of my life, with so many questions and I know that even in my deep sorrow some people were still laughing at me, I got a text from one of my daughters.

“All she said was: ‘Daddy, let God carry you’. And that put an end to any problem; it ended my sorrows. It renewed my faith.”

Dare, the third child of 80-year-old Adeboye, died on May 4, 2021 in Eket, Akwa Ibom State, where he was based with his family. Married to Temiloluwa, the deceased was the Assistant Pastor in charge of Region (Youth) 35 before his death and father to three daughters.

However,  there was massive shake-up in some leadership positions at RCCG, and it was announced on Monday at the Redemption camp.