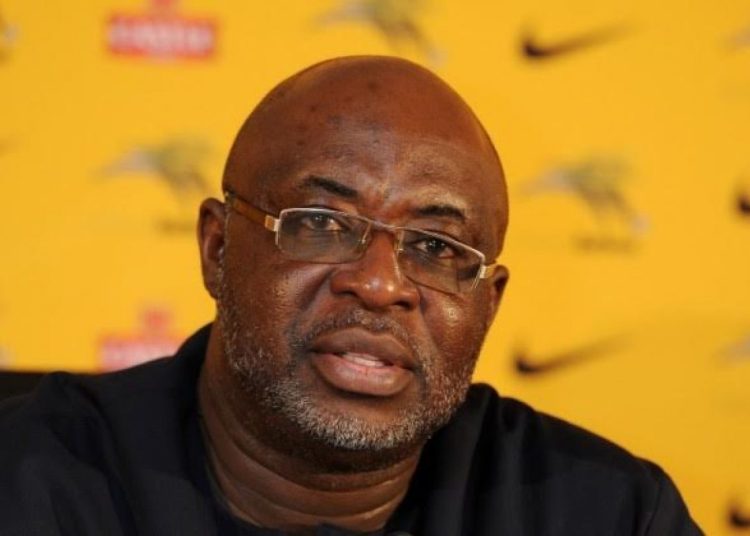 Nigeria Football Federation (NFF) top shot, Barrister Seyi Akinwunmi has officially declared interest in presiding over the affairs of the football body in the country.

Barrister Akinwunmi, in his declaration speech, said, football was dear to his heart and would love to pilot footballing affairs in the country.

He continued, “so redirecting the focus of Nigerian football is paramount if we must achieve the desired goal.”

“Seyi is one man we respect so much,” he continued. “That is why the who is who in Nigerian football came to grace his declaration. Those who decide our fate in Nigerian football, the congressmen are present here. They have a choice to make whenever the time comes as to who they endorse but by me being present here, it has given support to Seyi.”

The electoral committee will release all the names of candidates for the NFF’s presidency position.

The tenure of Amaju Pinnick has elapsed and he has said he wouldn’t seek re-election to the position.